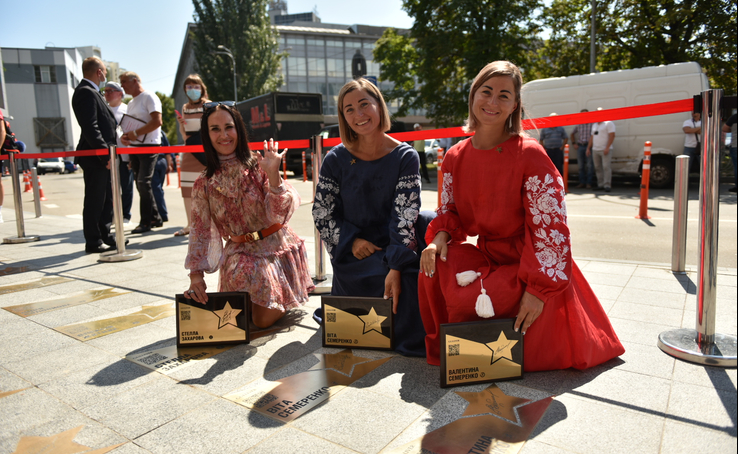 Three outstanding sports stars were opened on the "Square of Stars"

On August 9, three bright stars of sports appeared on the "Star Square", which is a symbol of recognition, support and popularization of national culture, art and sports. The first "lit up" in honor of Vita Semerenko - Ukrainian biathlete, Honored Master of Sports of Ukraine. The second - in honor of the Ukrainian biathlete, Honored Master of Sports of Ukraine, Champion of the 2014 Winter Olympic Games in Sochi - Valentina Semerenko and the third for Stella Zakharova - Ukrainian gymnast, Olympic champion in the USSR national artistic gymnastics team.

Sports stars have emerged through several stages. The first is the recommendations of the expert commission, which includes representatives of Gulliver, Joint Victory NGO, the Ministry of Youth and Sports, and the NOC. The second is that these candidates have awards and recognition in the professional field, their presence in the media space and in popularity ratings. Also, once a year, a survey is conducted among the public and visitors to the mall, and, based on the results, the commission draws up the final list of stars.

Having received a star at the "Square of Stars" Vita Semerenko noted that she was very pleased that there were already stars of Ukrainian biathlon at the "Square of Stars". (The first star to represent biathlon was Elena Pidgrushnaya). “I think that biathlon in Ukraine has a lot to develop. We have good ratings, a large army of fans. Young people should be interested in this sport, and from this it will gain even more popularity and recognition. And soon we will see new stars. " President of the Ukrainian Biathlon Federation Volodymyr Brynzak said at the opening of the stars that in any business you should always be ready and count on success. “For this we are creating a united team and working hard. The team has a complete understanding and a common goal. And if everyone is imbued with this goal, we will succeed ”.

Tatiana Atadzhanova, PR Director of the Gulliver shopping and entertainment center, as the main initiator of the social project “Square of Stars”, noted: “The project motivates contemporary figures of culture, music, art and sports not to stop there, but to popularize the country in the world. The Star Square project aims to become a universally recognized and beloved tourist route, because it brings up a new generation, reminding them of famous Ukrainians and motivating teenagers to follow their goal, their success. " 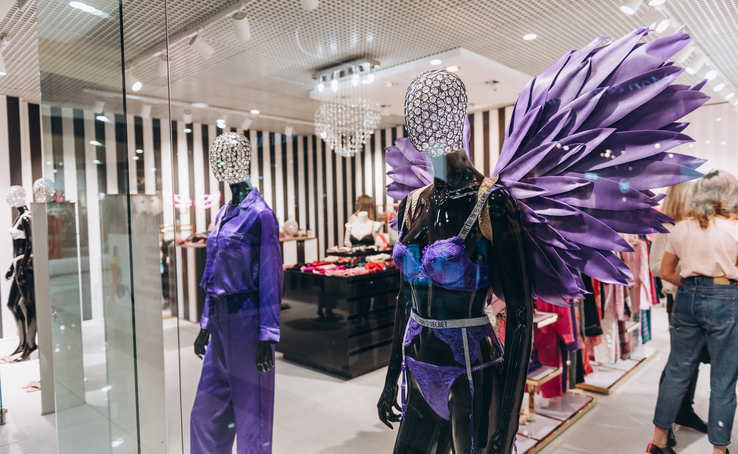 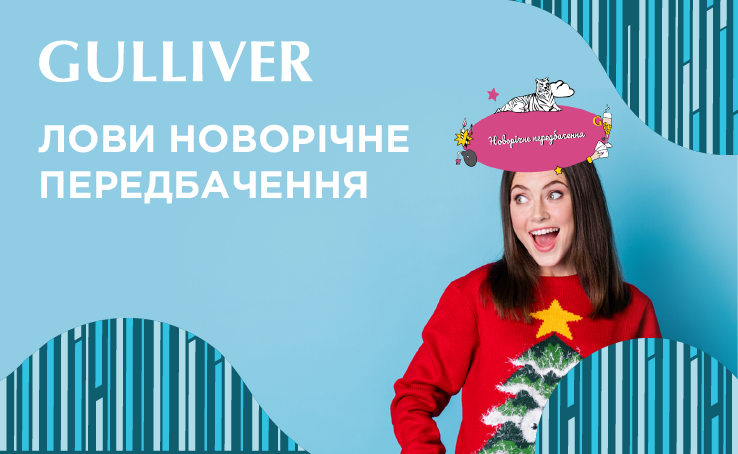 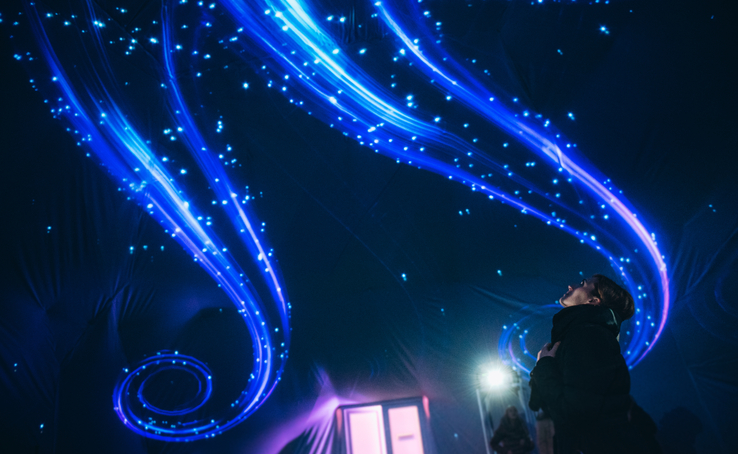