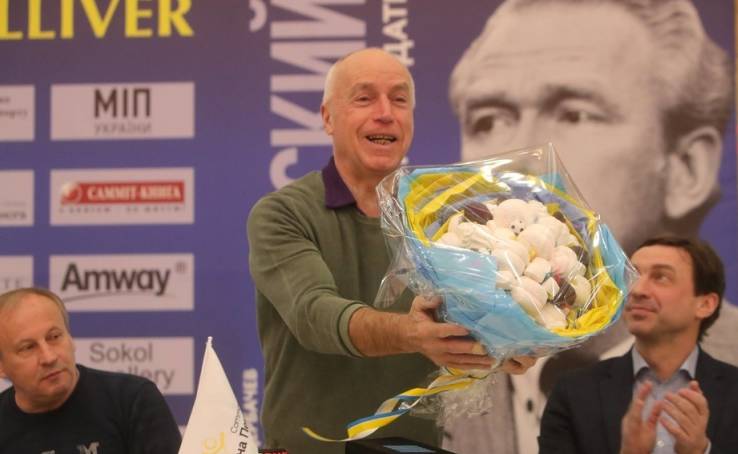 Presentation of the project "Prominent Ukrainians"

In honor of the 80th anniversary of famous ukrainian Valery Lobanovsky, the book "V.V. Lobanovsky Science to win "by author Valentin Shcherbachev. The presentation took place within the framework of the project "Prominent Ukrainians".

On January 25, as part of the project "Prominent Ukrainians", a well-known Ukrainian traveler, writer, honored journalist of Ukraine and founder of the National Register of Records of Ukraine - Valentin Shcherbachev presented his second book about the well-known football coach Valerii Lobanovsky. The first book devoted to a prominent Ukrainian came out in 1998, during Lobanovsky's life. Second book "V.V. Lobanovsky. Science to win »Shcherbachev upgraded, added to her facts that occurred after the death of the coach, told what transformations took place in Ukrainian football during this time.

The book contains about 200 pages of memoirs of players of his team, including the memoirs of goalkeeper Yuriy Romensky, Oleg Blokhin, Ivan Yaremchuk. And also more than 100 unique photos of the leading figures of Ukrainian sports photography journalist Nikolay Bochka and Efim Shainsky.

The book will be published in 3000 copies and at the initiative of the publishing house Summit Book and the Ministry of Information Policy will be distributed in schools and libraries. After all, the project "Prominent Ukrainians" is a project aimed at supporting and popularizing national history, culture, art, science, sports. The project tells about prominent Ukrainians, people who have achieved the best results in their work.

Valentin Scherbachev, author of the book: "I am pleased to present this book to Ukrainians today, because Valery Lobanovsky was a great person. Unfortunately, such trainers in Ukraine do not already have one. He never betrayed his principles and never before he was bent over. Our football is very short of such people now. And while we will play matches in his honor in Antarctica, the Himalayas and other corners of our planet - there will be a memory of him. "

Tatyana Atajnova, PR Director of Gulliver Shopping Center: "The Prominent Ukrainians Project" is very much in tune with the large social project "The Square of the Stars", which is located around Gulliver. Today, in honor of the great athletes on the Square, there are 6 stars, including Victor Postol, Mikhail Zavialov, Olga Lyashchuk, Svetlana Trifonova, Alexander Abramenko and Olga Kharlan. In the spring we aim to lay a star of memory and Valery Lobanovsky. We need to focus on such great people our youth. "

The book was presented at the initiative and organization of the Summit Book Publishing House and its head, Ivan Stepirina, project coordinator and the author of the book - Valentina Scherbacheva, NGO "Joint Victory" and its leader - Volodymyr Bulba, BKF "Gulliver". 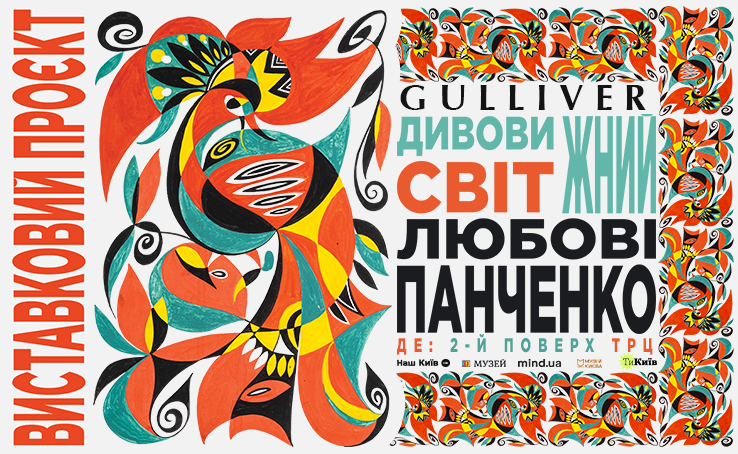 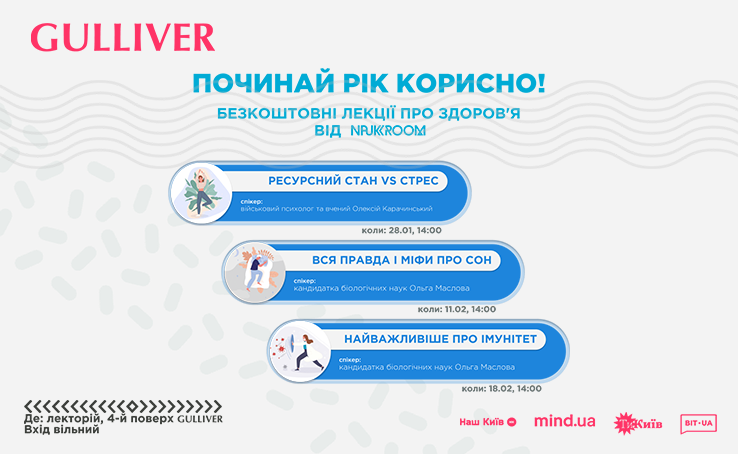 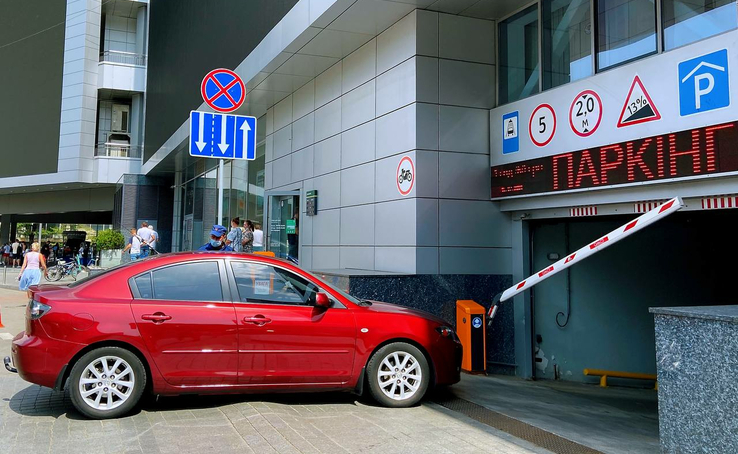 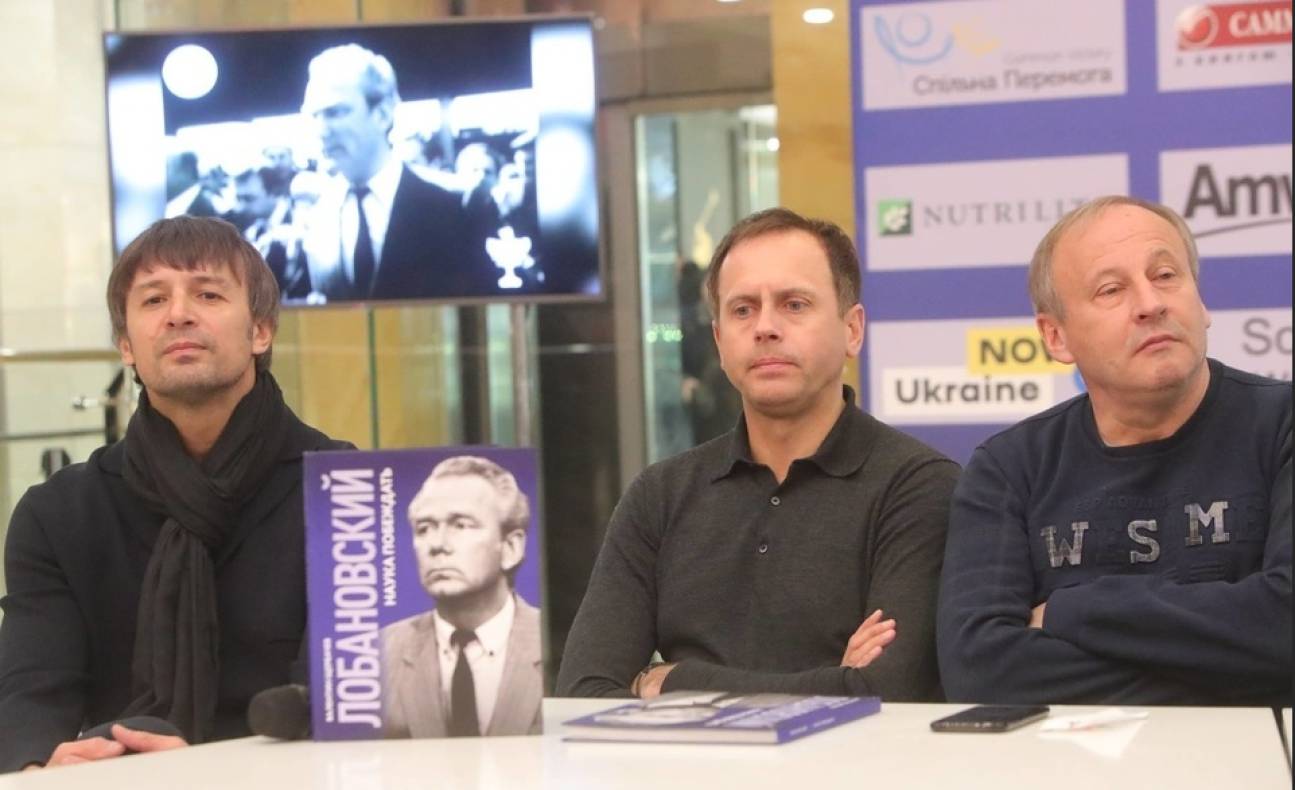 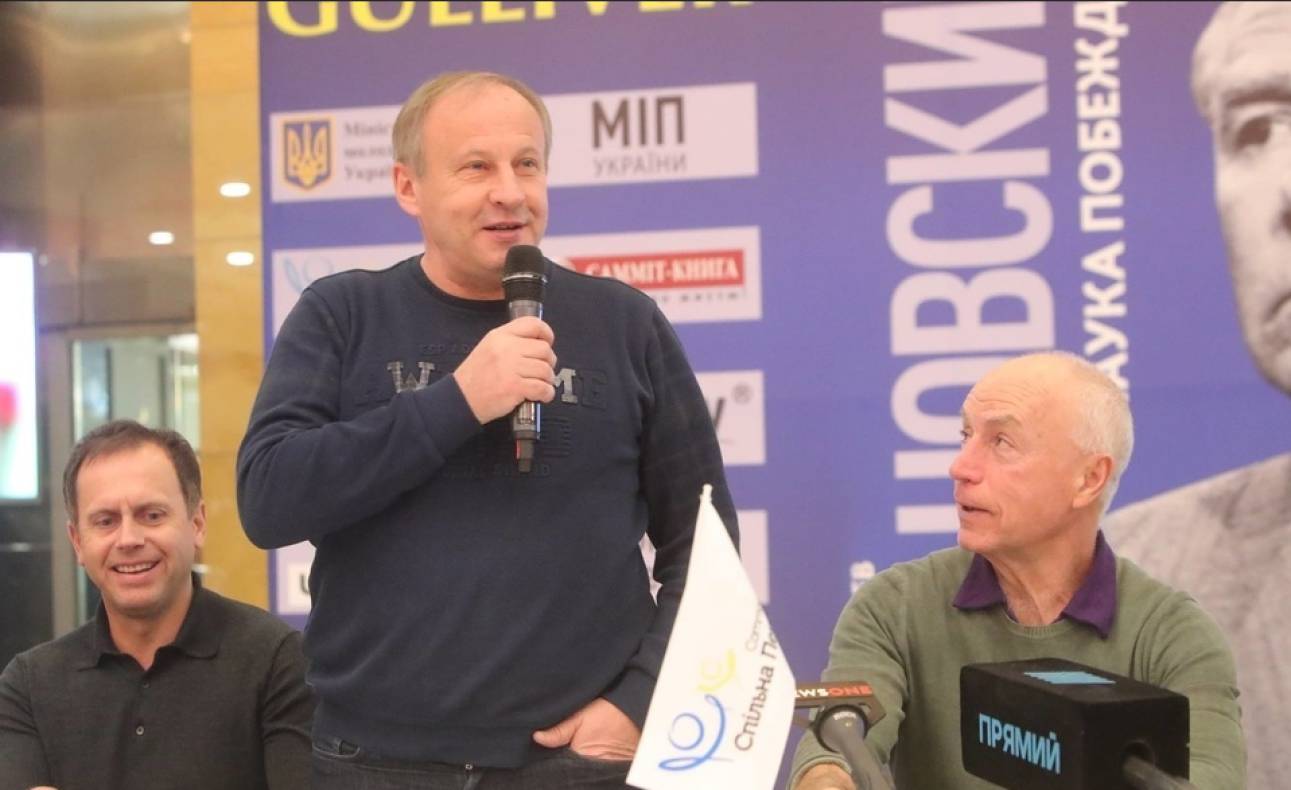