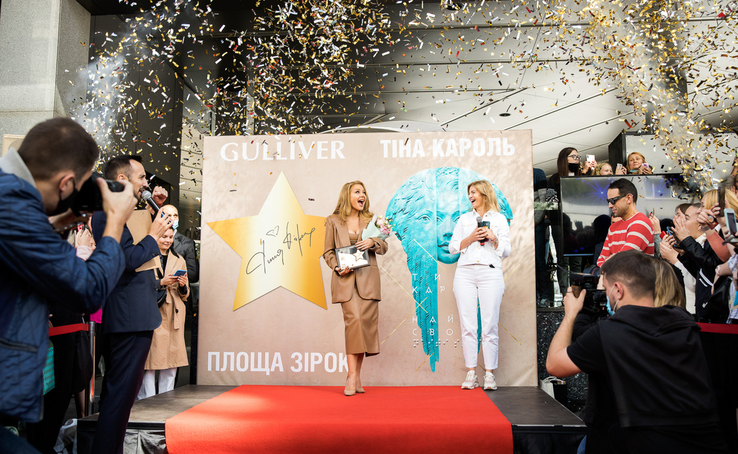 On September 19, a special star appeared in honor of - the Ukrainian singer, composer and author of her own songs, actress, People's Artist of Ukraine - Tina Karol on the "Star Square", which is a symbol of recognition, support and popularization of national culture, art and sports.

Her romance with the stage has been going on for 15 years. Tina Karol's songs have become real sound tracks to the fate of millions of people. The creativity of an incredibly strong and at the same time vulnerable singer is full of the whole palette of feelings: from sadness to joy, from lyrics to drive, from her own hits to incredible remakes that give new life to old songs.

The singer's discography includes 7 studio albums, 4 of which became platinum in Ukraine. 3 music films have been filmed about Tina, the singer owns more than 30 music awards, including the M1 Music Awards for her contribution to the development of the music industry.

As Tina Karol herself noted at the opening of the star: “The fact that my star appeared on the“ Square of Stars ”is the merit of my family, the team and, most importantly, the fan club“ Fantina ”! If it weren't for you, I wouldn't make sense. Why, why, for whom? Today I know that everything I do, I do for you. This is my main goal - to inspire. "

After the opening of the star on the "Star Square", Tina Karol presented her fans with her new album "Find Friends". The cover of which is the sculpture of the famous Ukrainian sculptor Volodymyr Tsisarik. Inspired by the work of Tina Karol, he portrayed the singer in the form of a sylph standing on the ground on two fragile feathers of his wings. The clip trilogy "Find Friends", consists of three big songs from the new album of the same name by Tina Karol and is an emotional puzzle that develops in response to the question: "What is happiness?"

“The project motivates contemporary figures of culture, music, art and sports not to stop there, but to popularize the country in the world. The Star Square project aims to become a universally recognized and beloved tourist route, because it brings up a new generation, reminding them of famous Ukrainians and motivating teenagers to follow their goal, their success”, notes Tatiana Atadzhanova, PR director of the Gulliver shopping and entertainment center. 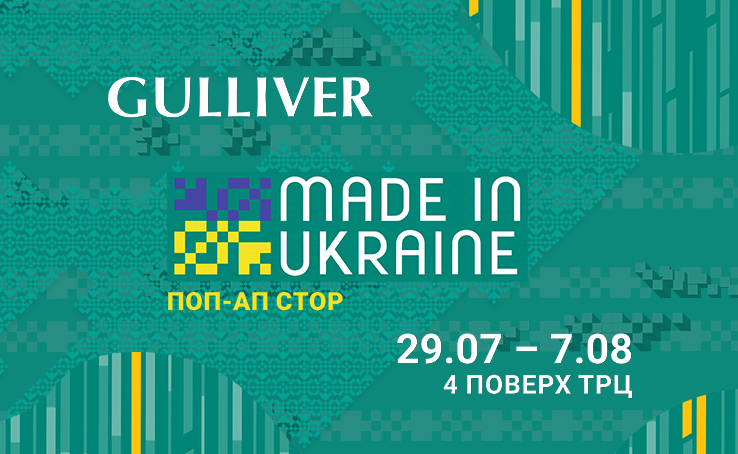 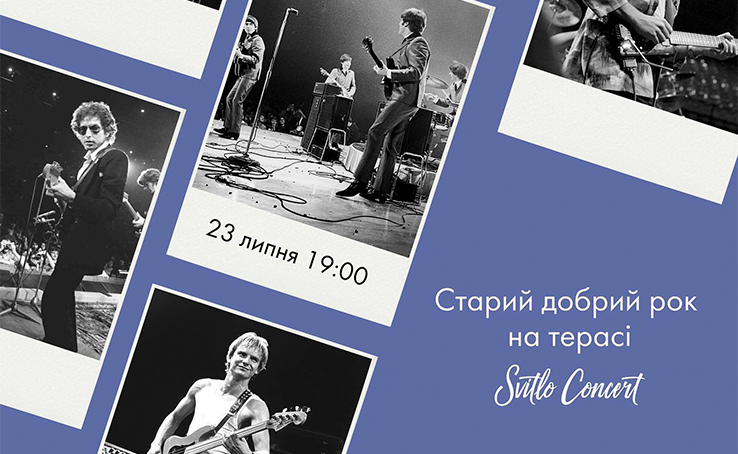 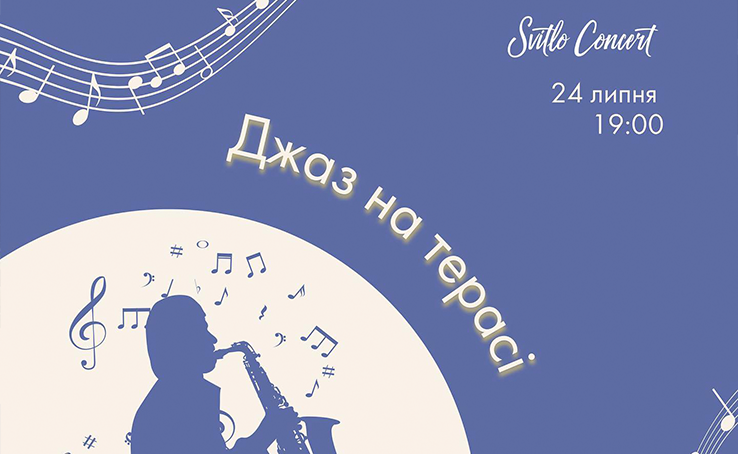 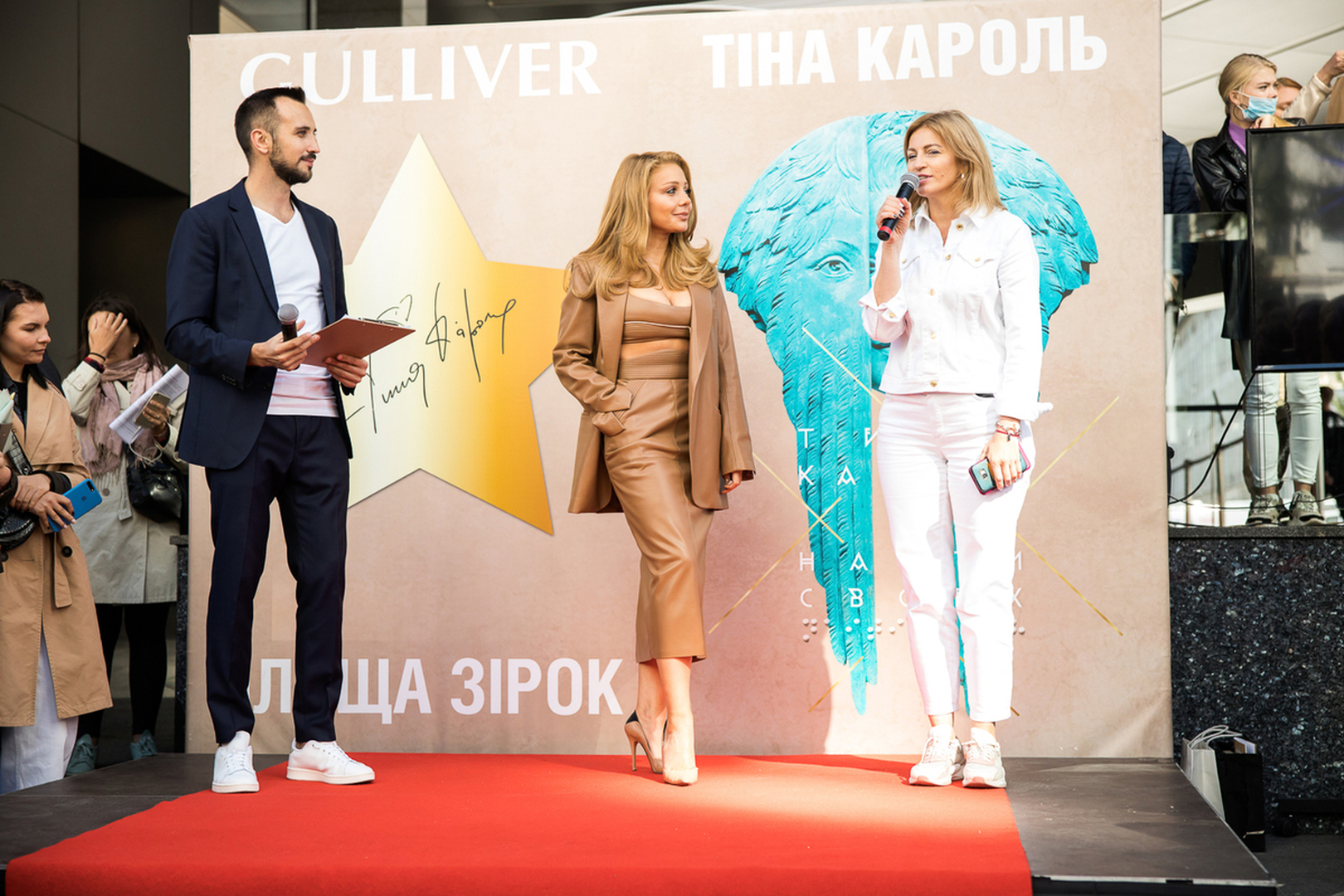 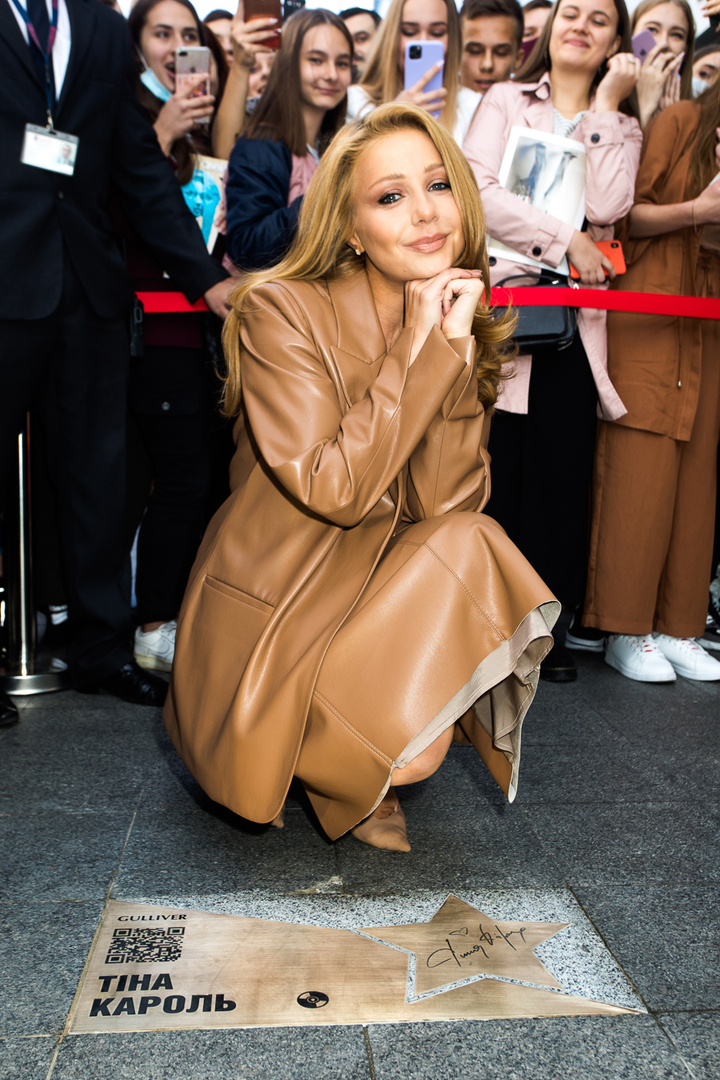 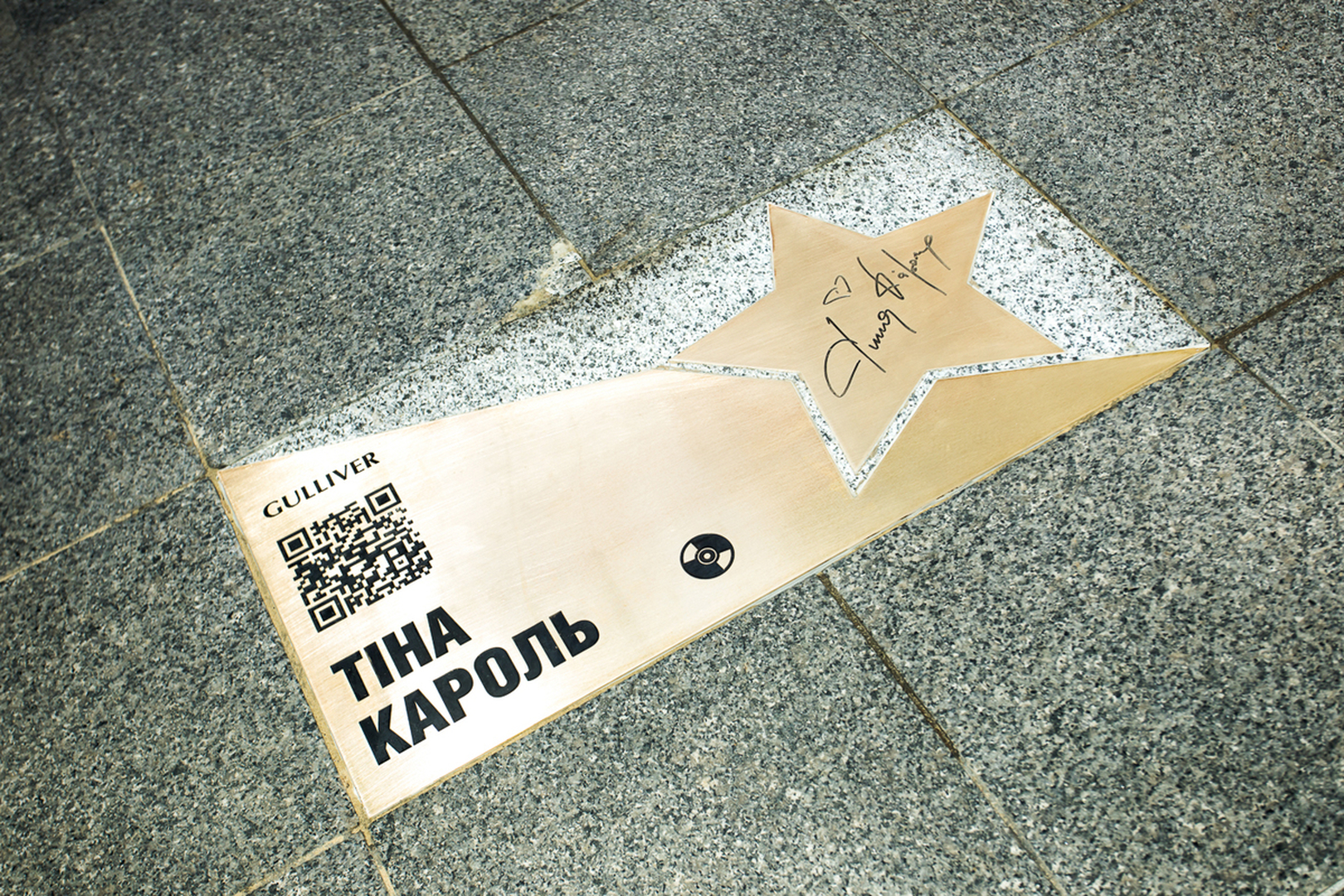 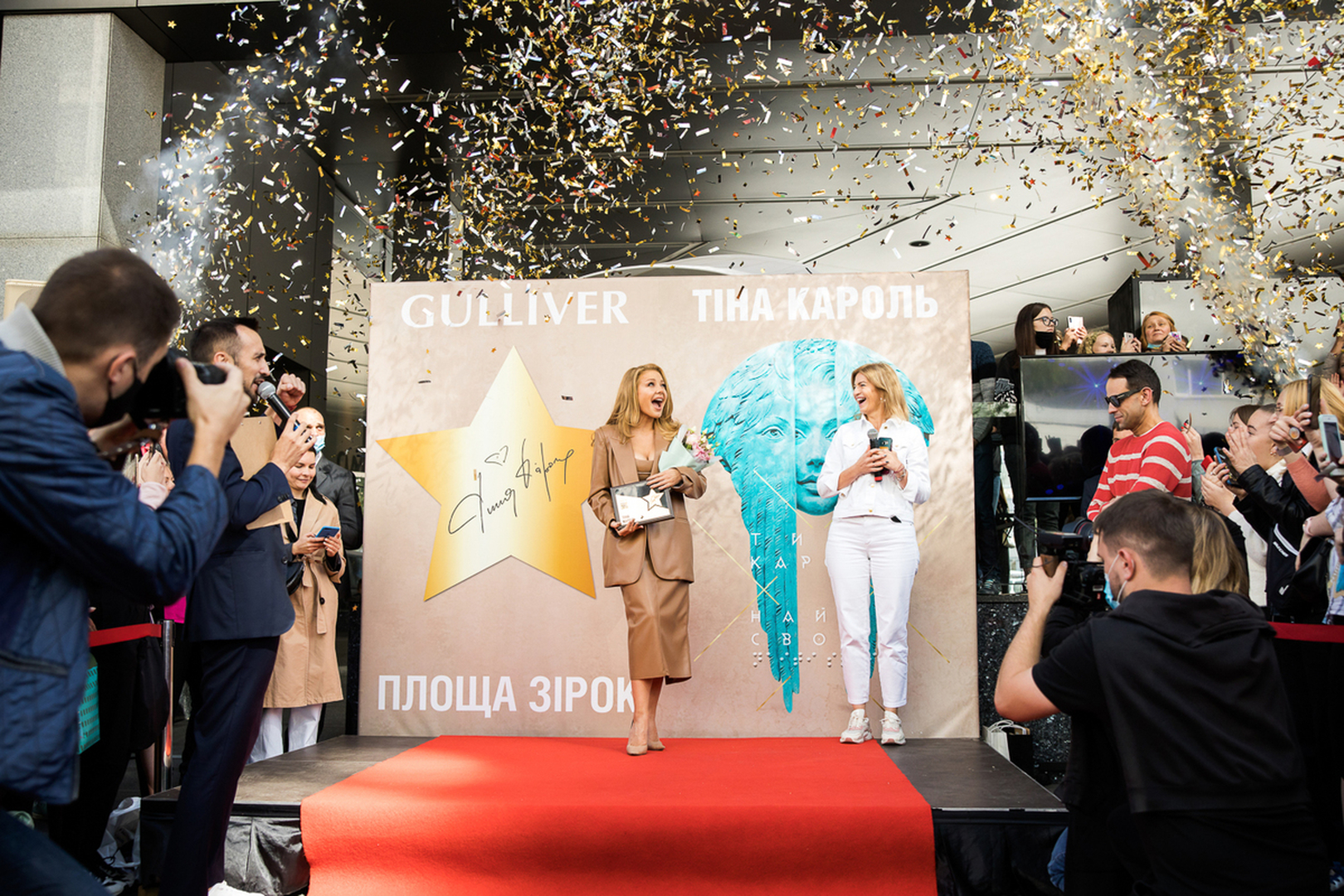