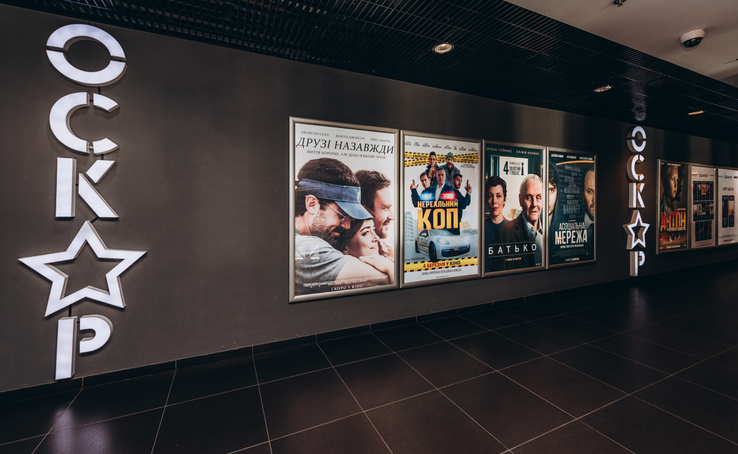 The most anticipated premieres of 2021: announcements from the Oscar cinema

Gulliver   11.04.2021   1367   4 minutes Fashion trends this spring are like a breath of fresh air after a long winter. Bright colors, atypical combinations of things and bold ideas in everyday looks.

Spectacular action from Warner Bros. Pictures, in which Kong and his defenders embark on a perilous journey in search of their true home. They are joined by the orphaned girl Jia, who has a strong emotional bond with Kong. Suddenly, on the way, they meet the enraged monster Godzilla, who wreaks havoc wherever he steps.

At the heart of the tape is the game of the same name, which has millions of fans around the world. the film was produced by James Wang, a renowned director and producer of the Saw, Astral and The Conjuring film franchises. We are sure that the tape will appeal to fans of unexpected plot twists and dynamics in the frame.

The most anticipated films of 2021 have been joined by the iconic franchise, which is returning to the big screen! Dominic Toretto lives a peaceful life with his wife and illegitimate son Brian. However, this harmony is broken when cyber terrorist Cypher decides to take revenge on Dominic for all his failures that happened through his fault. The situation is further complicated by the fact that Cypher uses the professional killer Jacob, Dominic's younger brother, in the role of "Queen".

«Paradise and the last dragon»

An incredible animated story from Disney tells the story of a brave warrior named Ryan and her faithful companion Tuk-Tuk. They will have to leave their native kingdom of Kumandra in order to find the last dragon in the world and, with its help, return hope of victory over a powerful enemy.

The film premieres of 2021, despite the difficult quarantine conditions for the industry and the whole world, are impressive in their brightness. Each of the films is interesting in its own way. Whichever of the new products in Ukraine you decide to go, with the «Oscar cinema» the cinema in the «Gulliver» shopping and entertainment center will become a real pleasure for you. The Gulliver shopping center is located in Pechersk in the center of Kiev, making it easy to get to: «the Palats Sport» and «Leo Tolstoy» metro stations are located nearby. 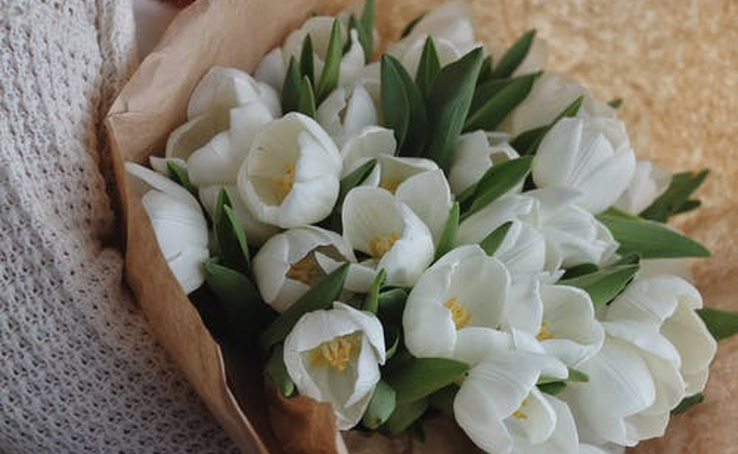 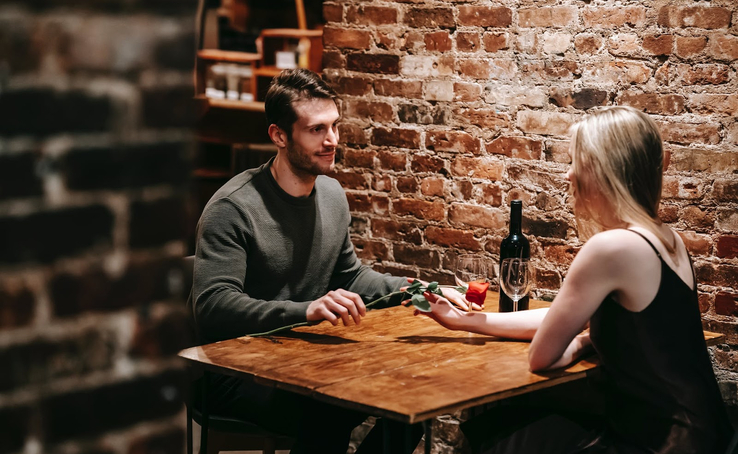 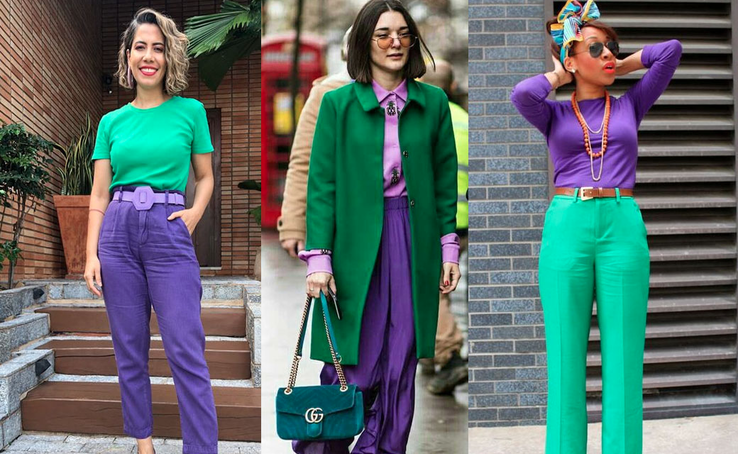