On the occasion of the opening of the Under Armour official store at Gulliver Mall and the presentation of a new advertising campaign by Will Finds A Way, in Ukrainian translation of "Will to Victory", on September 20, 2018, a solemn meeting and an autograph session with the prominent Ukrainian boxer Vasyl Lomachenko will take place.

Fans of an athlete and delirium will be able to meet with an outstanding athlete of Ukrainian and world sports, got an autograph and talked to Vasyl.

For media representatives: this meeting will be the last chance to ask Vasyl personally before his departure at the training camp in preparation for the December fight!

Also, underlining its very sporting background, Under Armor will hold the second in Ukraine "Sports Auction" (the first took place in Odessa), in which memorable gifts can be obtained without offering the greatest price, and due to its own physical capacity, offering more repetitions in a certain physical exercise. Namely in pulling up, squeezing on the bars, and pulling right - "dry rowing".
The first "Sports Auction" caused an unbelievable stir among athletes present, who were overwhelming in the west, since professional athletes are familiar with Under Armor before the official introduction of the brand in Ukraine.

The partner of the event will be a national manufacturer of sports equipment, simulators and equipment - the Inter Atlas Group of Companies.

We invite everyone to the Under Armor store in Gulliver shopping center on September 20th.
The event starts at 15:00

Will Will Finds A Way Campaign - "The Will for Victory"

Vasyl Lomachenko - two-time Olympic champion, world champion, professional boxing star became the face of the advertising campaign Will Finds A Way in Ukraine.
Especially for a prominent athlete and Ukrainian brand fans, a video work with short motivational and inspirational message was created for all athletes, both for beginners who are just looking for their own way, and for professionals who have already found their own recipe for greatness. The campaign emphasizes the importance of training and will power, shows the importance of diligence, dedication to your cause and steadfastness of spirit as the main elements of success.

The video ad campaign Will Finds A Way with Vasily is available on the official website of the brand in Ukraine at the link: https://www.facebook.com/underarmourukraine/videos/1513411722093470/

Vasyl will also take part in a variety of brand activities to promote sport as an essential component in the upbringing of willpower and achievement of high goals.

To learn more about the Will Finds A Way campaign, and see the content of athletes, visit www.underarmour.com/will-finds-a-way.

Under Armor officially in Ukraine:
Online: www.md-fashion.com.ua/underarmour
Officially in the retail network:

About Vasyl Lomachenko
Vasily Lomachenko is a Ukrainian professional boxer. WBO World Champion (up to 57.2 kg) and second semi-lightweight (up to 59.0 kg). Two-time Olympic champion (in 2008 and 2012), two-time world champion (2009, 2011). European Champion (2008), multiple champion of Ukraine. Honored Master of Sports of Ukraine.
Lomachenko is also among the top three of the world's top boxers, regardless of the weight category, according to the magazine The Ring.

About Under Armor, Inc.
Under Armor, Inc. with its headquarters in Baltimore, Maryland, USA is a leading innovator, manufacturer and distributor of branded sportswear, footwear and accessories. Designed to make all athletes the best, innovative brand products are sold worldwide for consumers who are active in their lives. The Connected Fitness ™ brand digital platform combines a number of popular mobile applications for health, fitness, fitness and running: Endomondo, MapMyRun, and more. For more information, visit www.uabiz.com

About InterAletika (InterAtletika) is a Ukrainian group of companies in designing, producing and selling sports simulators, sports equipment and equipment. In addition to products for fitness centers, gymnastics and professional sports, street simulators, equipment for 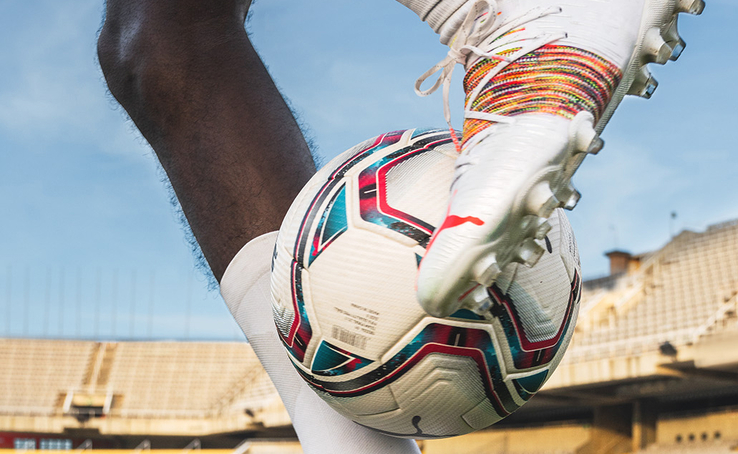 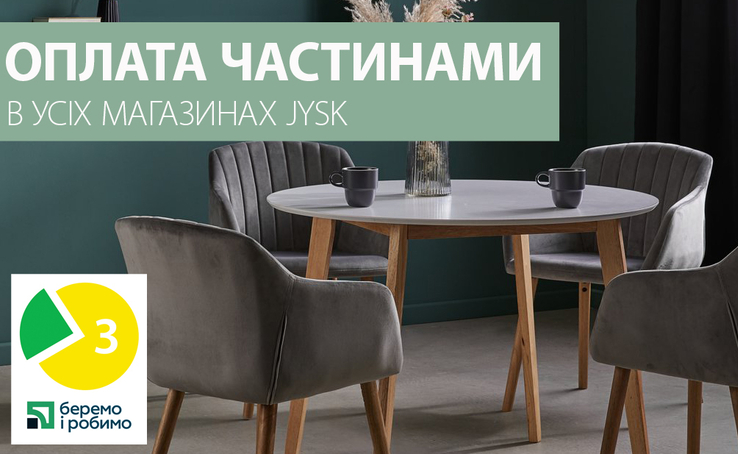 "Payment in installments" in JYSK stores! 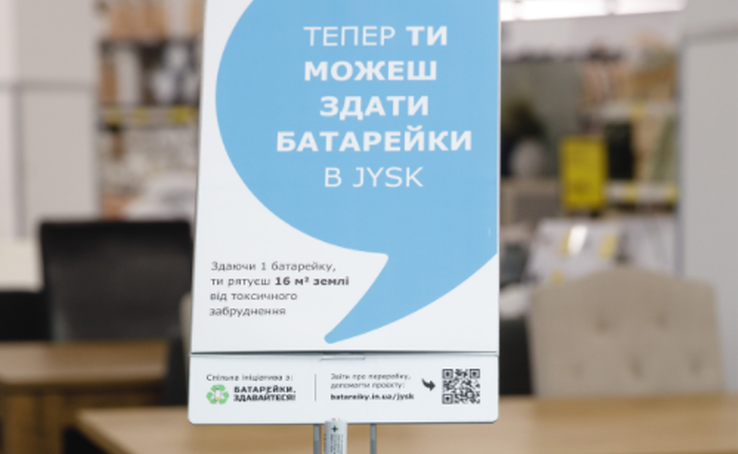 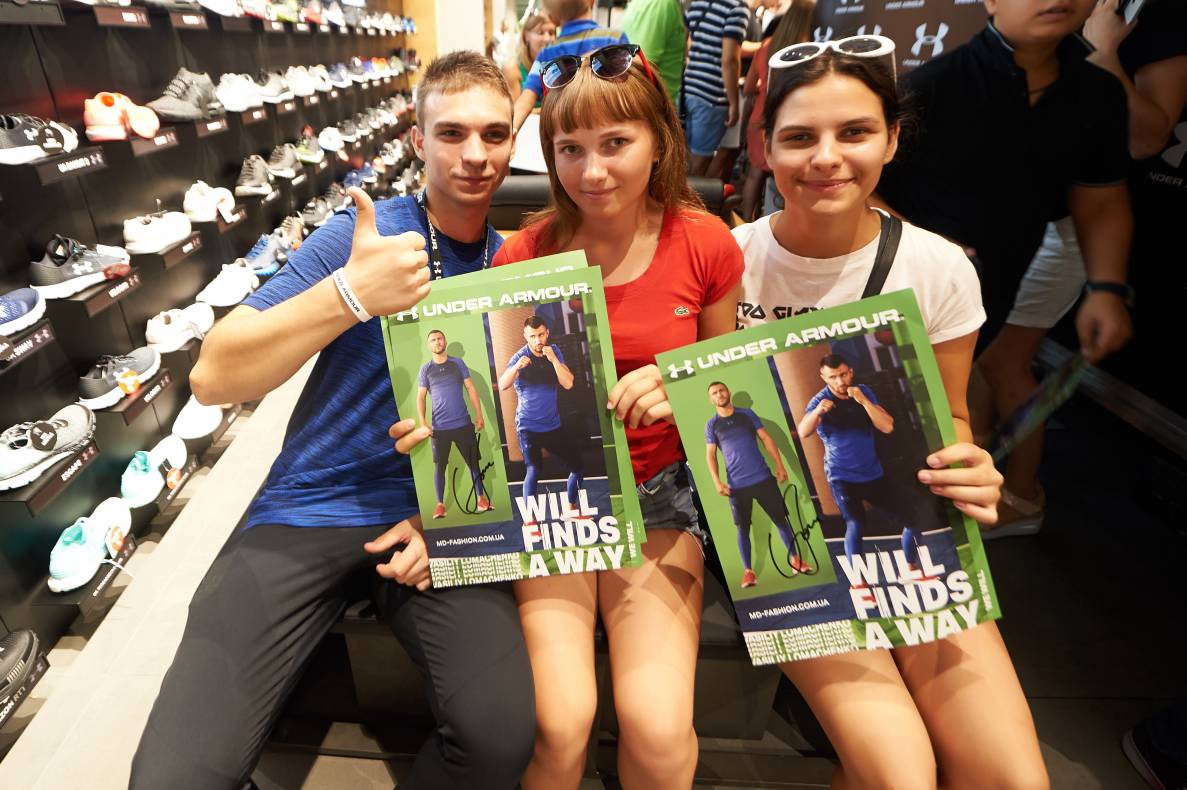 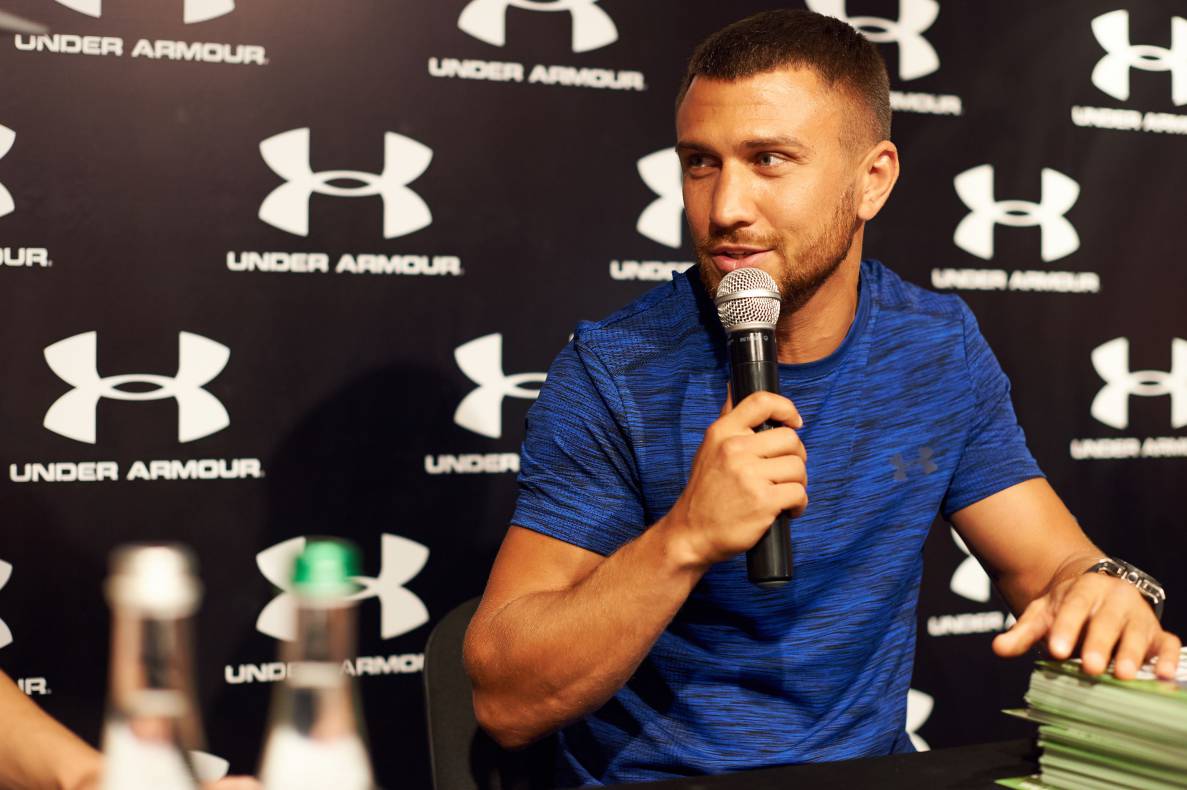 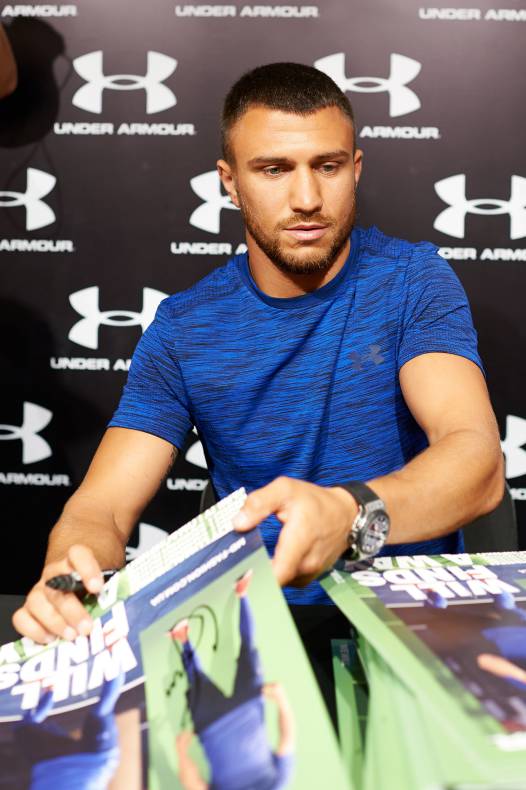 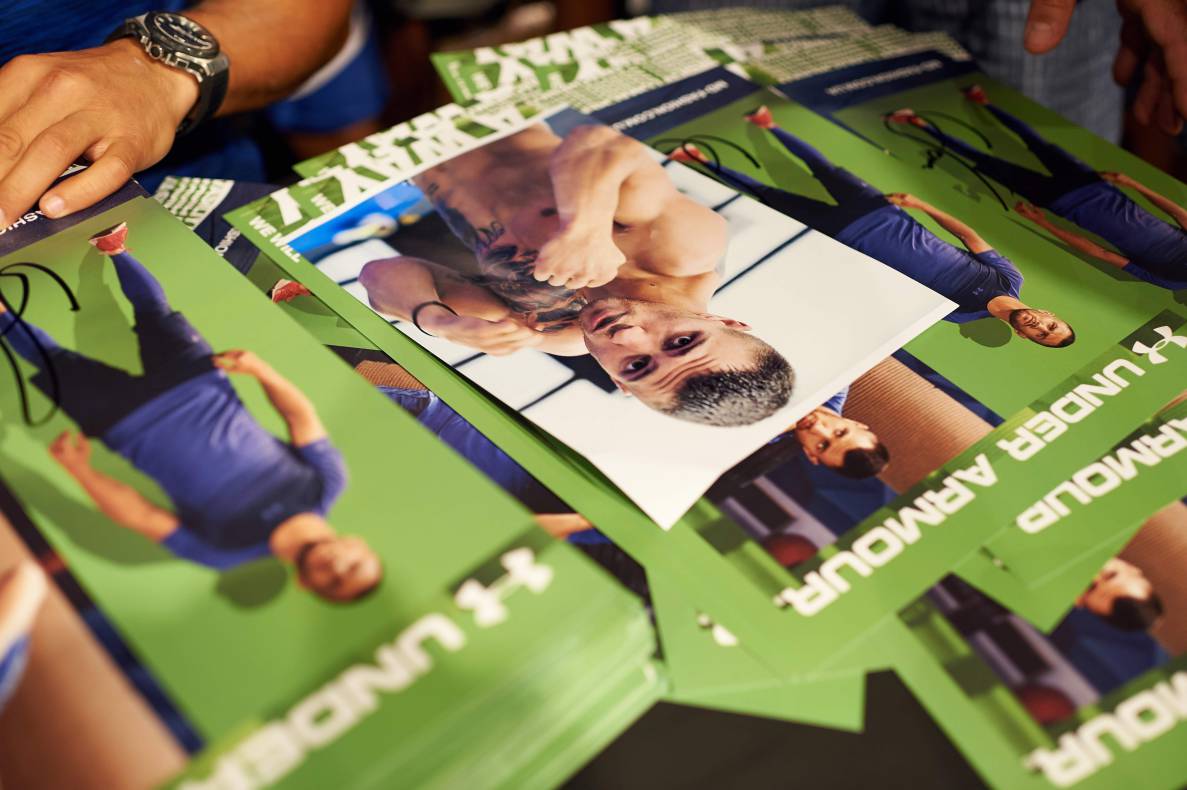 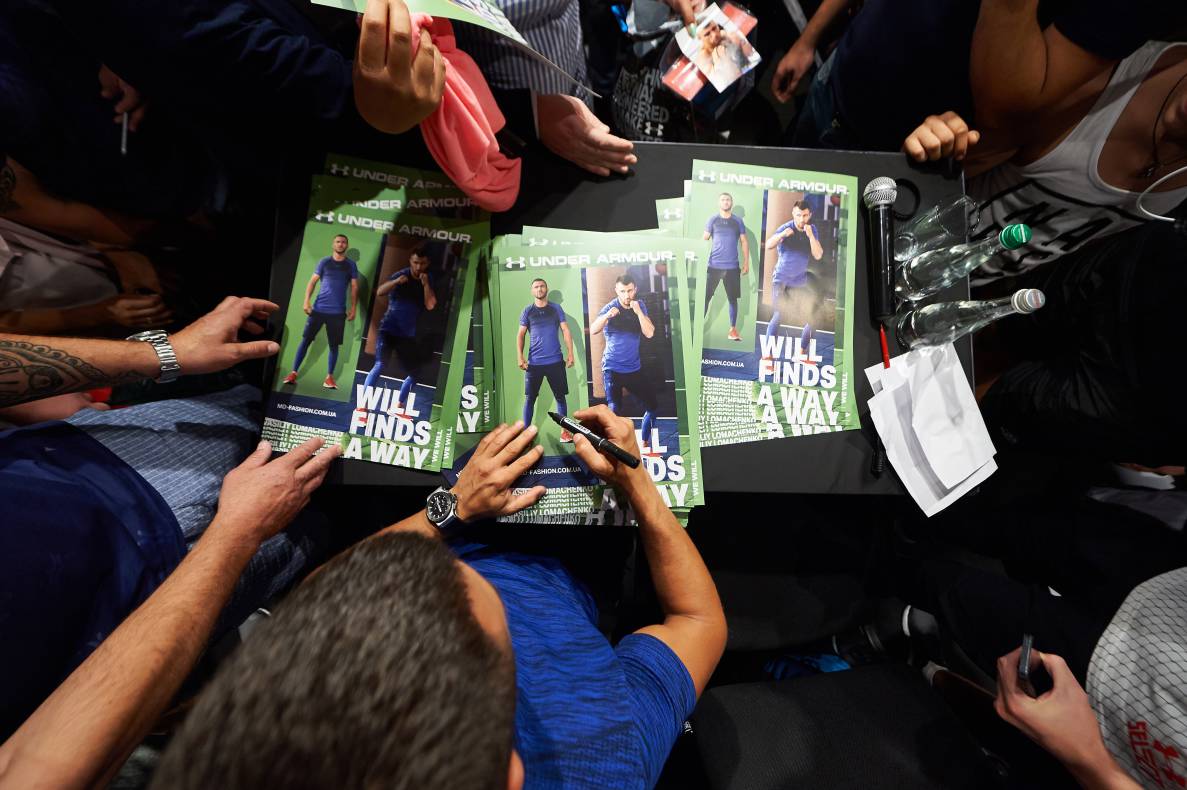 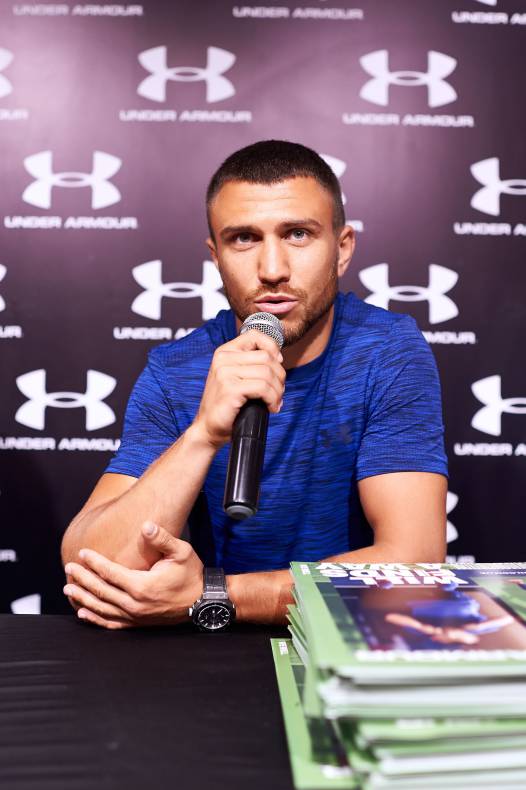