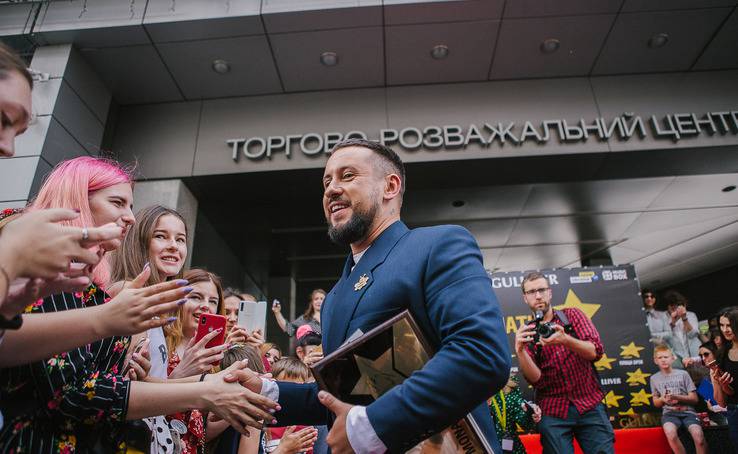 In Kiev on the "Square of Stars" opened the star MONATIK

May 24 at the “Square of Stars”, which is a symbol of recognition, support and popularization of national culture, art and sports, a new star.

She “lit up” in honor of the multiartist, author of the most dance hits, sound producer, trainer-winner of the project “Voice. Children ", the coach of the project" Voice of the country 9 "- MONATIK

MONATIK - singer and songwriter. The winner in the categories "Best Performer", "Best Clip" and "Hit of the Year" in the prestigious music awards of Ukraine. He was repeatedly named by critics in the mainstream media as “the creator of a new era of high-quality popular music”, as well as a “trendsetter of dance music”. The Vitamin D show, which was presented in October 2017 at the Kiev Sports Palace, was recognized as the “Best Concert Show” by the YUNA professional music award, as well as the Television Triumph TV Award.

On this day, his pupils from the project “Voice of the Country” came to support MONATIK: Nino Basilaya, Natalya Krasnyanskaya, Victoria Oleinik, Marina Krut, Anna Volobuyeva and Daria Telichenko. They said many warm words about their mentor. MONATIK himself commented on the discovery of the star like this: “I would really like it to remind me too (I often forget), and to everyone who will pass by the Square of Stars, that all our plans can happen if you really want to work hard. After all, today you pass by this star, and tomorrow yours may be near! Therefore, let this star remind you that “you must not run away from problems,” but “meet your dreams.”

“Square of Stars” was open on November 14, 2015 at the intersection of Lesia Ukrainka Boulevard, Esplanadnaya Street and Sportivnaya Street, at the entrance to the shopping center Gulliver. This is an all-Ukrainian social project whose goal is to support and popularize national culture, art and sports. In the center of the city, the stars of outstanding Ukrainian people are lit, people who have achieved the best results in three categories: THEATER / CINEMA, MUSIC, SPORTS.

Commemorative signs located along L.Ukrainka Street, Esplanadnaya and Sportivnaya Square, they are made of brass measuring 30 by 60 cm, have a pointer indicating the contribution of the winner (cinema, music, sports) and a QR code that leads to the project page and tells about the achievement of the winner. Now Kiev residents and guests of the city can come, see and take pictures with nominal “stars” of people who are considered famous in Ukraine, namely: Vladimir Goryansky, Ada Rogovtseva, SKY and TNMK, Nina Matvienko, Victor Postol, Olga Lyashchuk, Alexander Abramenko, Olga Harlan, Darya Byloded, Olya Polyakova, Oleg Blokhin, Elena Pidgrushnaya, memory star Bogdan Stupka, Maria Primachenko, Valery Lobanovsky and others.

“Square of Stars” is a project that is a pride and a reminder for every Ukrainian about the great achievements of our compatriots, an incentive for the development of the city and the nation as a whole. The Square of the Stars should be a major public attraction.

Stars on “Square of Stars” appear as a result of several selection stages: recommendations of the expert commission, namely representatives of the Gulliver shopping mall, the public (OO Spilna peremoga), the Ministry of Youth and Sports, the Ministry of Information Policy, the media expert (the MusicBOX channel), the city government (KSCA) ). As well as: orientation towards candidates' awards and recognition in the professional sphere, presence in the media space and popularity ratings, analysis of the reaction of people in social networks, surveys among the public and visitors to the shopping and entertainment center. Based on the results, the commission draws up a final list.

Today, there are 23 stars on the “Square of Stars”. 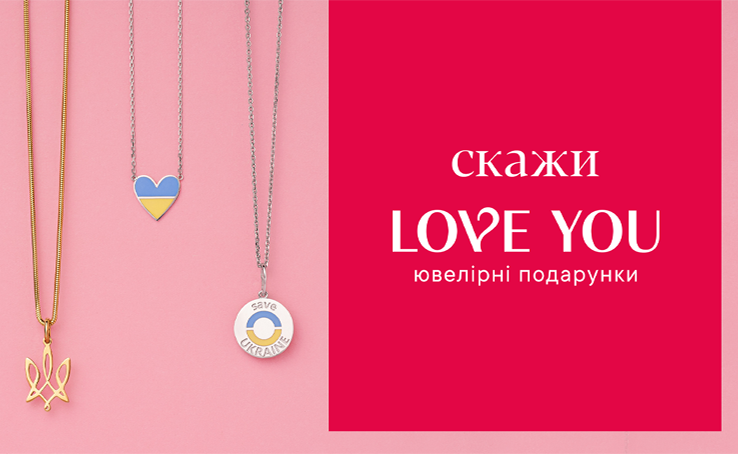 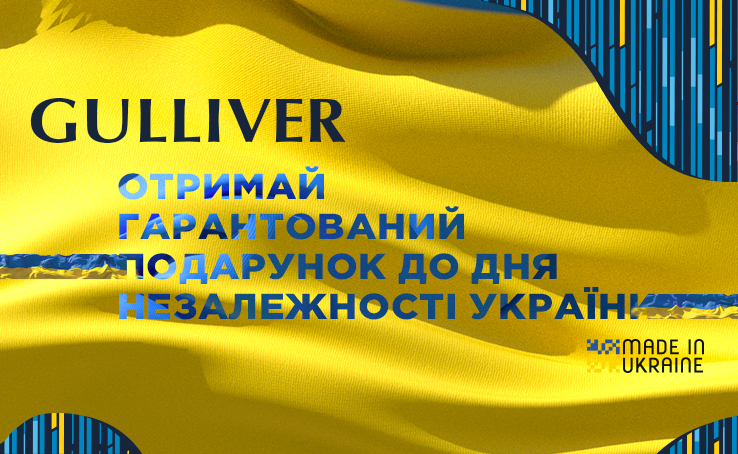 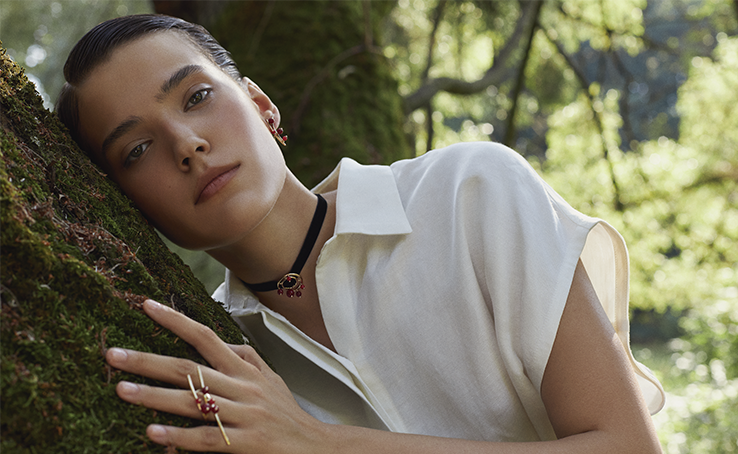