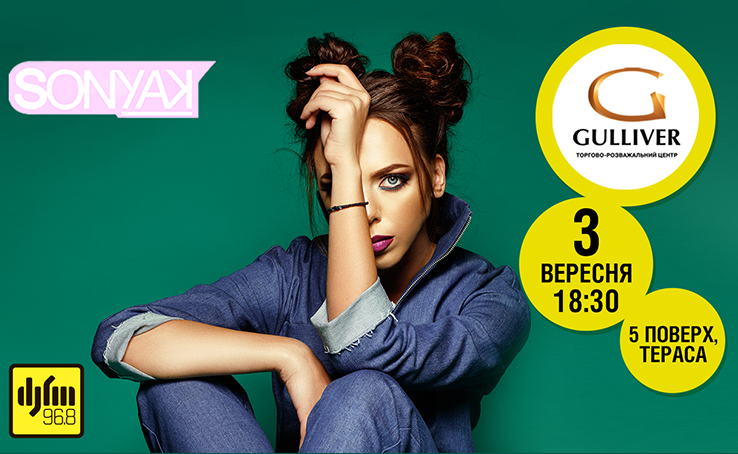 The next meeting will be September 3 with Sonya Kay - Sonya Kay!

Sonya Kay is a young and talented singer, dancer and designer. Her songs are autobiographical, they are devoted to the relationship between young people, which arise in their youth, first experience and, of course, love, so the listener empathizes with every song.
In the spring of 2015 there will be a clip and a remake of the single and a remix "Embrace me", and in August - the clip "Free".

The period from the end of 2015 and the entire 2016 year was devoted to the creation of a completely new project in the style of tropical house with elements deep house. Concert program and new album are presented in two language versions - Ukrainian and English.

Songs in a new style:

In the near future two more clips will be created on the compositions from the new album.

In 2018, the presentation of an album and concert program in live performance from an entirely new Sonya Kay will take place: "I am one of you and sing about you!" 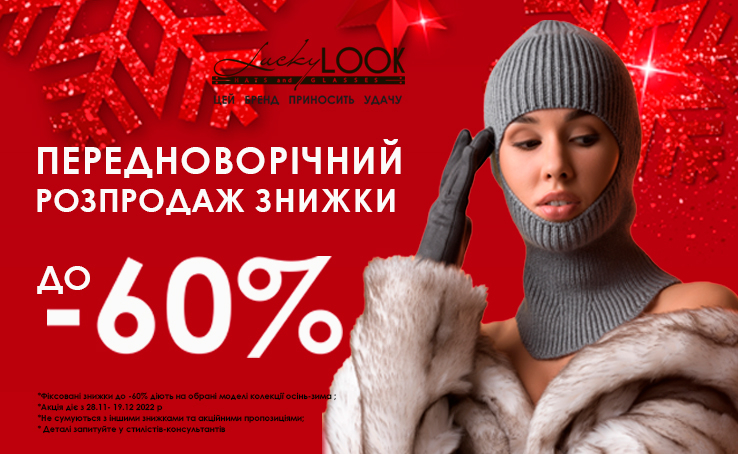 PRE NEW YEAR SALE: Up to -60% off on warm accessories from LuckyLOOK! 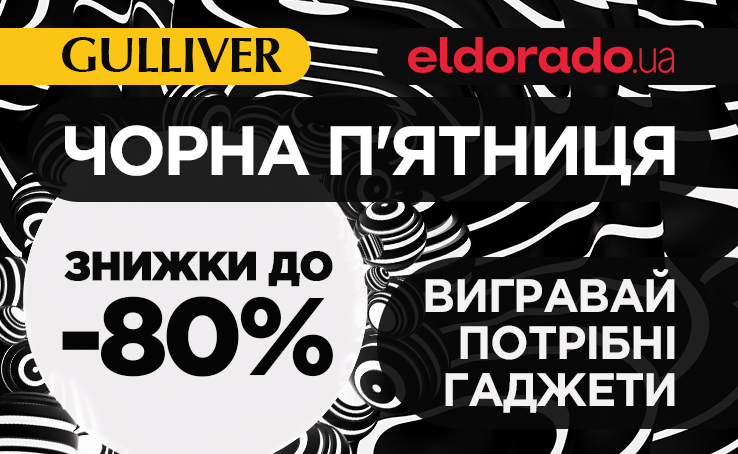 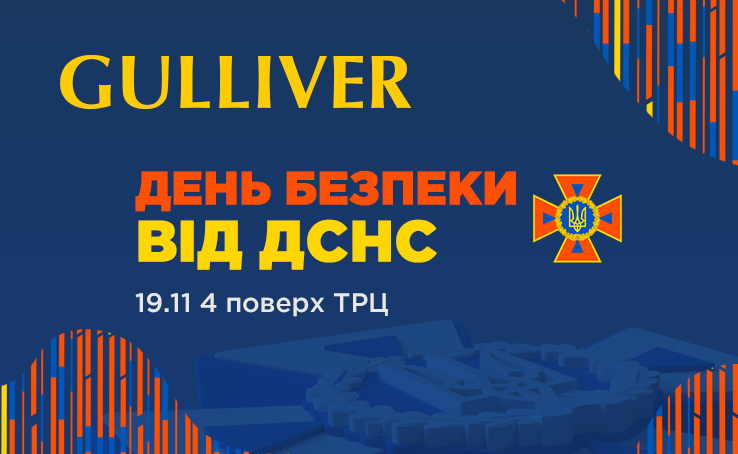