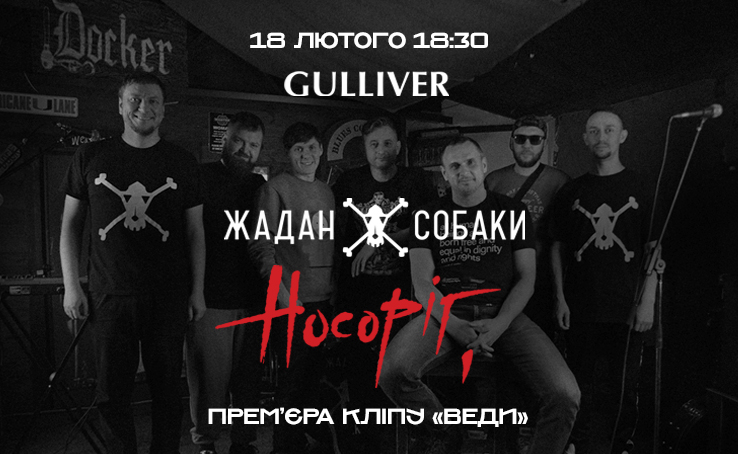 Oleg Sentsov and the group Zhadan and Sobaki will present a clip of the song Vedi, which became the official soundtrack of the film Rhinoceros, on February 18 at 18:30.

The premiere of the video will take place on the biggest screen in Europe - the facade of the shopping center Gulliver (Sportivnaya Square 1A). We invite everyone to attend the premiere.

The clip was shot in collaboration with students of the Filmmaking Kyiv Academy of Media Arts course, set #KAMA17. The author of the idea and editing director is Sergey Kotlyarov, the cameraman is Taras Merenkov.

"Rhino" is a crime drama about the turbulent 90s by Ukrainian director Oleg Sentsov. The world premiere of the film took place at the 78th Venice Film Festival in the official competition program "Horizons", Ukrainian - this fall at the Kiev Critics' Week. Sentsov's tape was recognized as the best at the Stockholm International Film Festival, and the streaming service Netflix acquired the rights to the online premiere.

"Zhadan and Dogs" is a Ukrainian rock band from Kharkov, formed as a result of close cooperation between Sergey Zhadan and the band "Dogs in Space".

Rhinoceros will be released in wide Ukrainian release on February 17, 2022. The online release of the video for the song "Vedi" is scheduled for February 18. 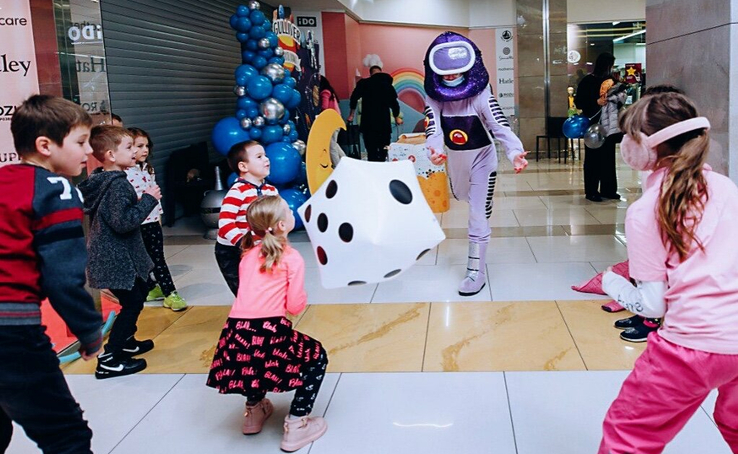 No plans for the weekend? 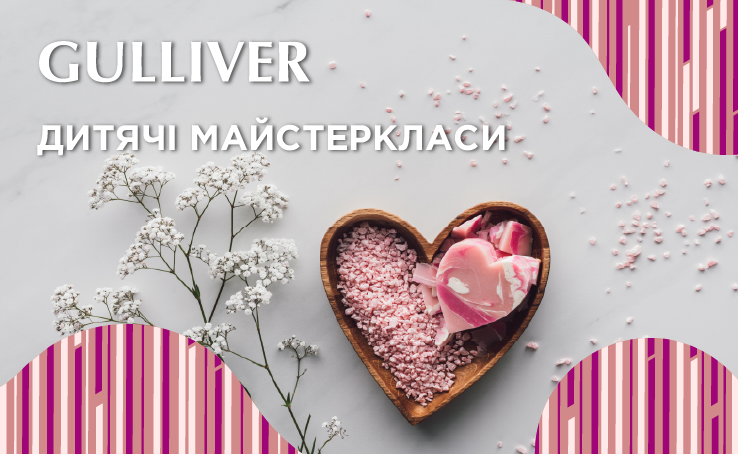 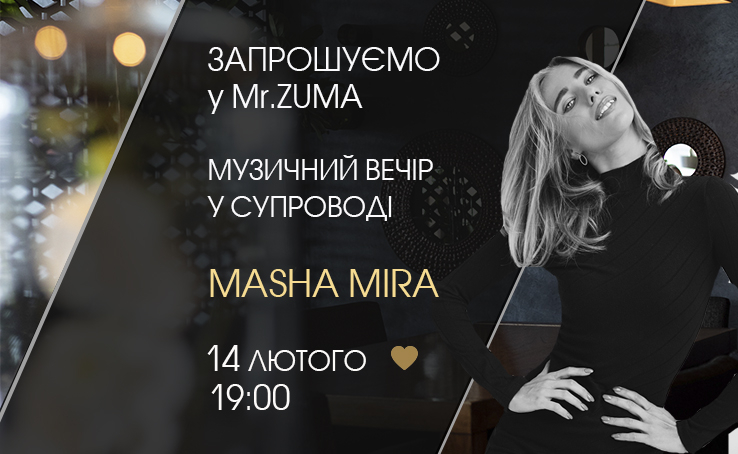 It's always time to fall in love with life More