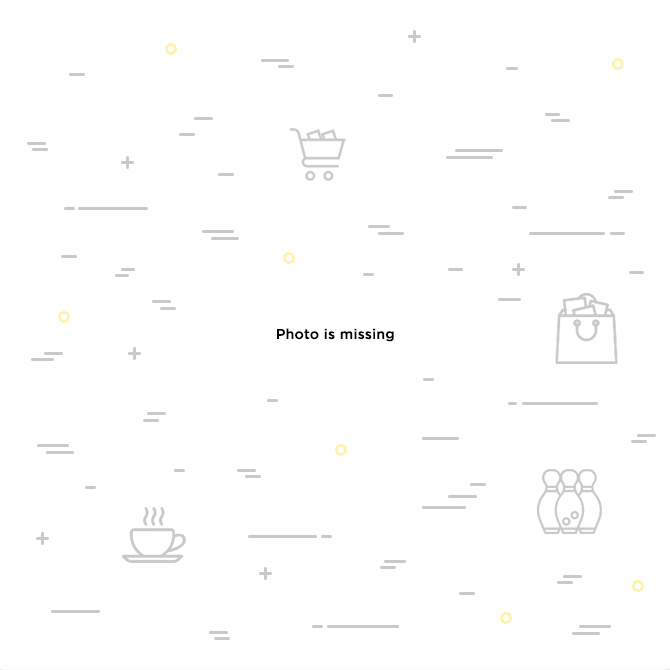 It all started with a father, a son and a mission to create the world’s greatest cinnamon roll from scratch. Add in one master baker, months of trial and error, hundreds of different recipes and— BOOM!—you’ve got the sweet, cinnamon-spiced perfection that soon became the calling card of Cinnabon®.When the father-son duo finally landed on the most magical combination of exceptional ingredients from across the globe, they knew they’d created the perfect recipe. So on December 4, 1985, they transformed their hard-earned dream into a delicious reality with the opening of the first Cinnabon® Bakery in the SeaTac Mall in Seattle, Washington.Devoured by thousands of eager, waiting guests, the original Cinnabon® cinnamon roll became an instant obsession. To this day, the Cinnabon experience continues to grow to delicious new heights. Not only are there now locations throughout the nation and in over 50 countries worldwide, but the menu has also expanded to offer exciting, new ways for guests to enjoy the irresistible pleasure that only Cinnabon can provide.Cinnabon® is now one of the world’s most-recognized and sought-after brands. And the best news is Cinnabon is just getting started.

Pies and Friends 5 floor Pie is a symbol of association, an occasion to gather with relatives at the same table.

Marios 0балкон floor Marios - a network of Italian and European cuisine restaurants. The restaurant Marios is characterized by simplicity, home furnishings and coziness.

×
This site uses cookies and other technologies to help you navigate, as well as provide a better user experience, analyze the use of our products and services, improve the quality of advertising and marketing activities.