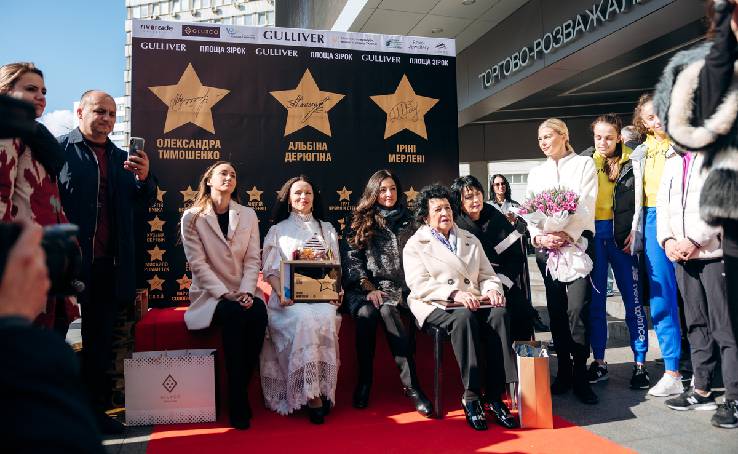 On March 12, three special stars appeared at Star Square, a symbol of recognition, support and promotion of national culture, art and sports.

The first one was lit in honor of Albina Deryugina, the founder of the Ukrainian Rhythmic Gymnastics School. The second - in honor of Olympic champion in freestyle wrestling - Irina Merleny, and the third for Alexandra Tymoshenko - the most titled Ukrainian gymnast.

Sports stars have emerged through several stages. The first is the recommendations of the expert commission, which includes representatives of Gulliver, NGO Joint Victory, Ministry of Youth and Sports, Tourism and Promotion Directorate of the KSCA. The second is the presence in these candidates of awards and recognition in the professional field, the presence in the media space and in the ratings of popularity. Also, the public and visitors of the mall are interviewed once a year, and based on the results, the commission draws up a final list of stars.

As Albina Deryugin noted at the opening: “In order to achieve something, one has to love his work very much, burn it and work with brilliance in his eyes. Never back down or give up. If you only knew how many times in my life I wanted to quit sports. It's never been easy. But rhythmic gymnastics is my life, I will burn my love for it to the last breath »

«Once I could not even dream that my name would be stamped next to the name of my dear coach Albina Nikolaevna. I will be glad to come to my native Kyiv these days, once again hugging Albin Nikolaevna. Without it, I probably would not have reached the pinnacle in my sports career, ”stresses Alexander Tymoshenko.

“The project motivates contemporary leaders of culture, music, art and sports not to stop there, but to promote the country in the world. The Star Square project aims to become a well-known and beloved tourist itinerary, as it educates a new generation by reminding them of famous Ukrainians and motivating teenagers to pursue their goals and their success, - said Tatiana Atajanova, PR director of Gulliver.

On March 12, 42, 43 and 44 stars were set up at Star Square and are 23, 24 and 25 stars at Sport. sports. In the city center, stars of prominent Ukrainians, people who achieved the best results in their work in three categories are lit up: THEATER / MOVIE, MUSIC, SPORTS. Commemorative signs located along L.Ukrainka Street, Esplanade and Sport Square. They are made of brass size 30 by 60 cm, have a pointer to the contribution of the winner (cinema, music, sports) and a QR code that leads to the project page and tells about the achievements of the winner.

Star Square aims to be a pride and a reminder for every Ukrainian of the great achievements of our countrymen, to stimulate the development of the city and the nation as a whole, to become a cultural heritage for future generations. Become a public attraction. 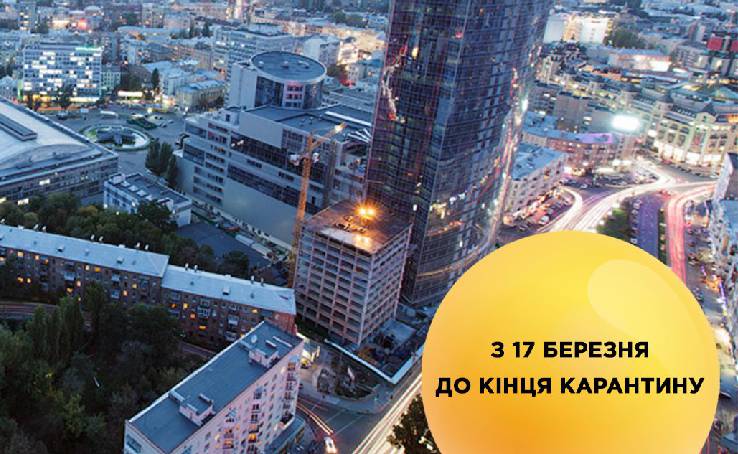 Mode of operation of Gulliver shopping mall during quarantine 06.04.20 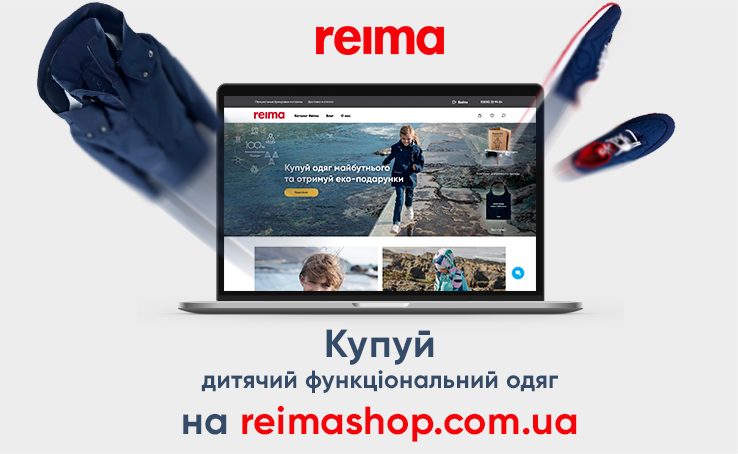 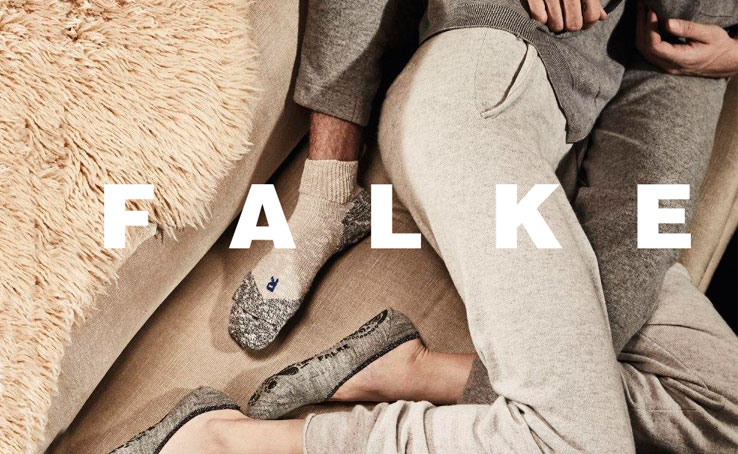 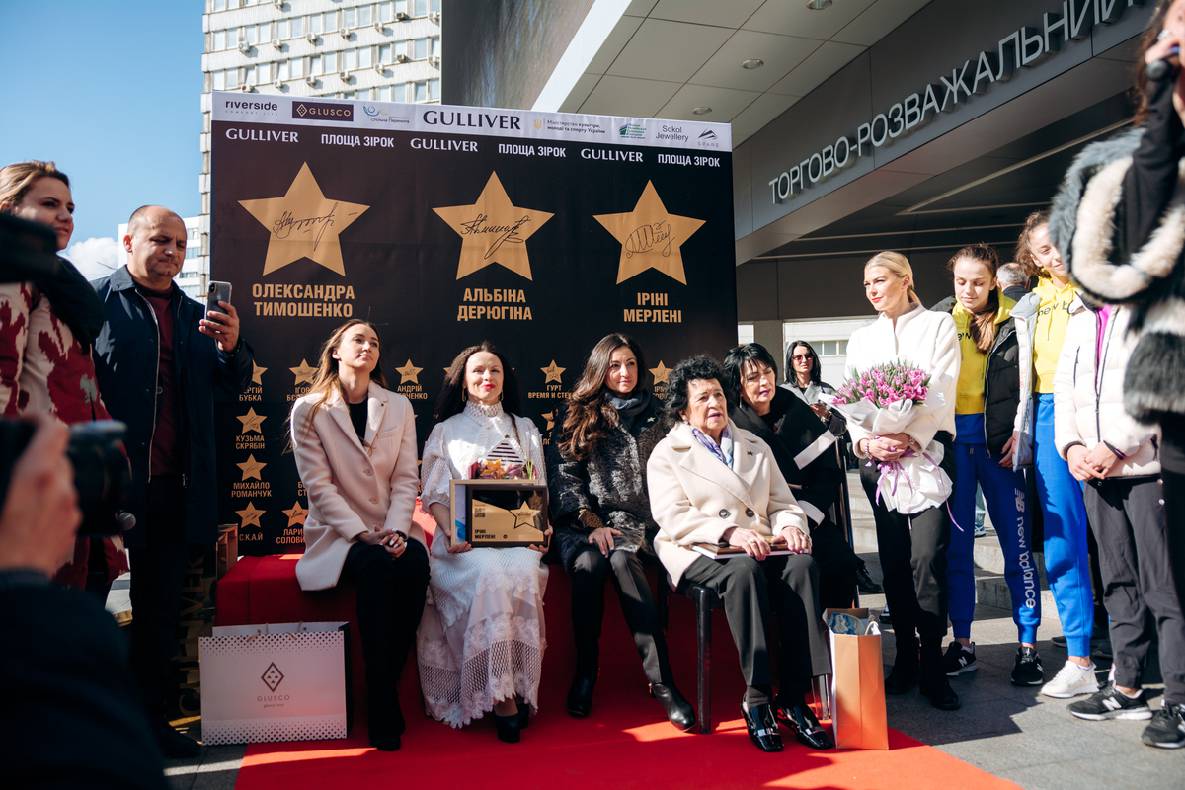 ×
This site uses cookies and other technologies to help you navigate, as well as provide a better user experience, analyze the use of our products and services, improve the quality of advertising and marketing activities.