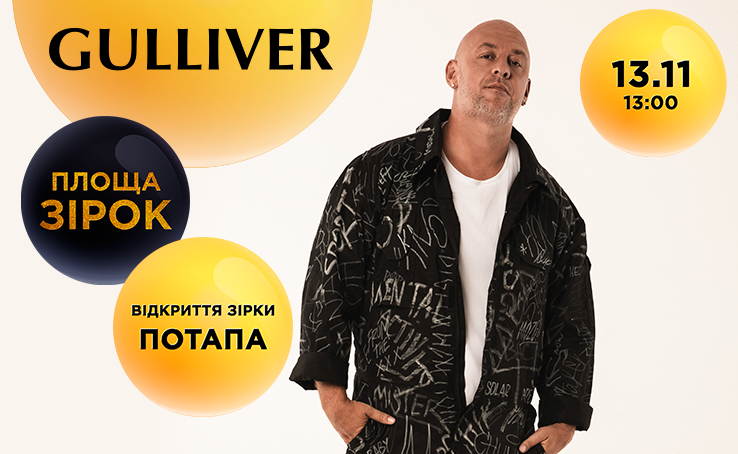 November 13 at the "Square of Stars", which is a symbol of recognition, support and popularization of national culture, art and sports, a special star appeared in honor of the famous Ukrainian artist, producer, showman - Potap.

In 2019, Potap celebrates his creative 20th anniversary on stage. During this time, he became a well-known author of international hits and soundtracks for Ukrainian films, acts as a member of the MOZGI group, and calls his hip-hop project PTP his alter ego. Leading with sparkling humor and a mentor of the country's vocal talents, he opens up new names for the musical world and tirelessly surprises everyone with the facets of his personality. During this long time, he inspired many Ukrainians with his example and all the time he popularized Ukrainian music, style and creativity.

As Potap himself noted: “It is an honor for every artist to leave his mark on people's memory. One day, someone looking at a star will remember your work. And for a creative person this is the most important thing. Of course, my star did not come up, if not for our brave team MOZGI GROUP and my close people. I am grateful that I was honored to be in the "Square of Stars" with such great people as "Time and Glass", Monatic, Olya Polyakova, Nina Matvienko and others. "

The team and people who were close to the very beginning of his career came to support the artist at the ceremony.

“The project motivates modern figures of culture, music, art and sports not to stop there, but to popularize the country in the world. The “Star Square” project aims to become a universally recognized and beloved tourist route, because it educates a new generation, reminding them of famous Ukrainians and motivating adolescents to follow their goals, their success, ” - said Tatyana Atadzhanova, PR director of Gulliver Shopping Center. 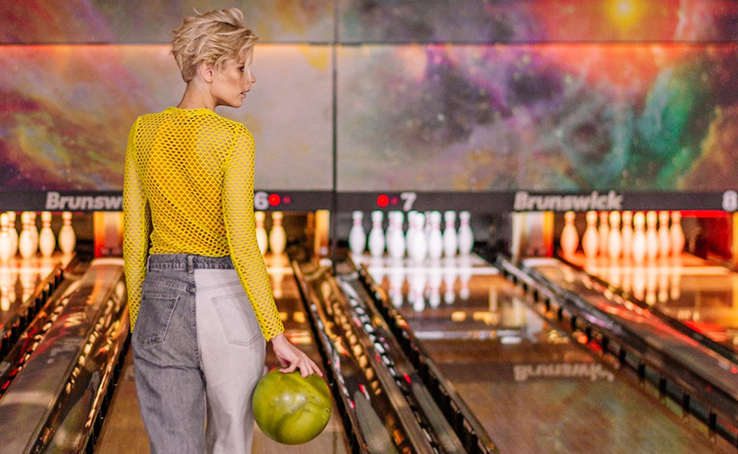 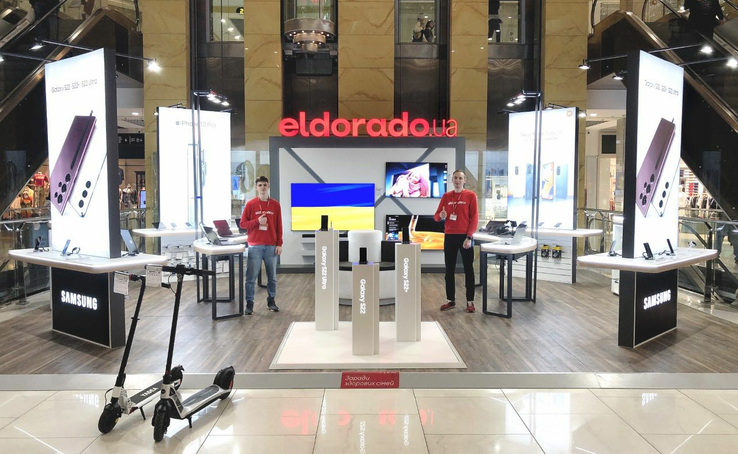 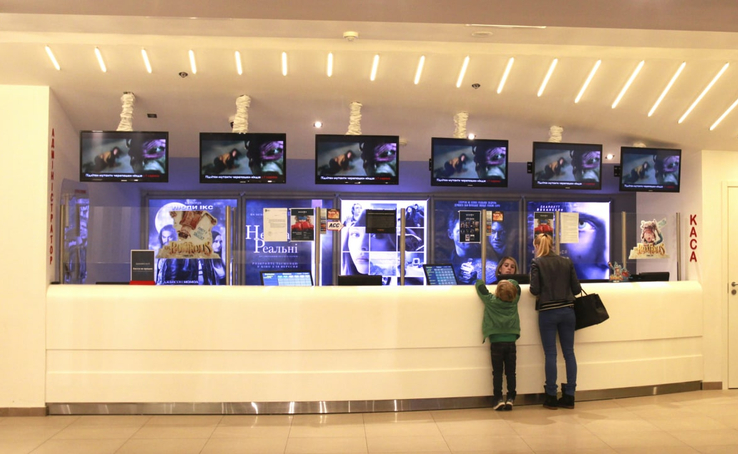 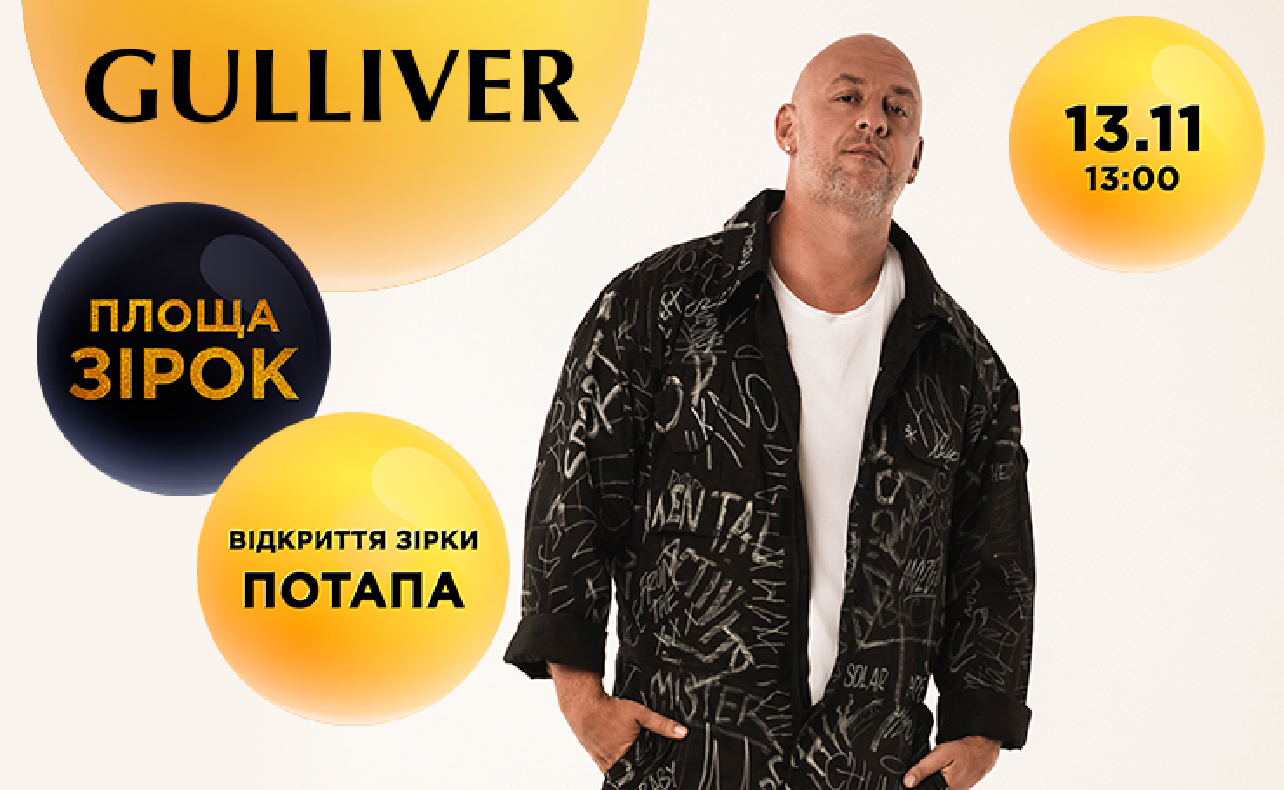