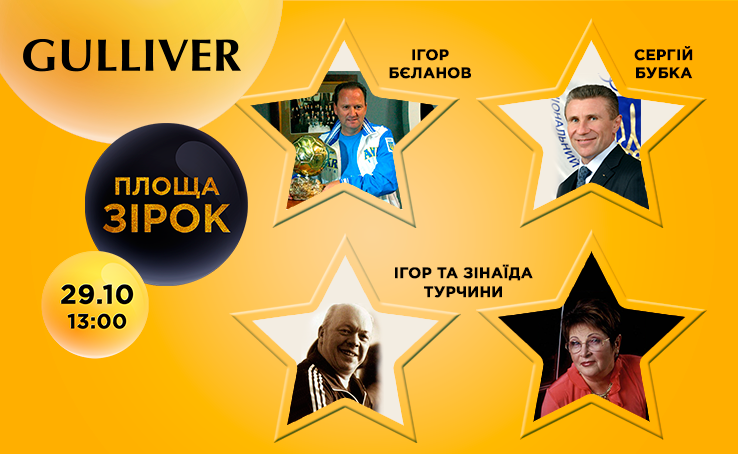 We invite you to open the stars of Ukrainian sportsmen on October 29, 2019 at 1:00 pm: Igor Belanov (football), Igor and Zinaida Turchyna (handball) and Sergey Bubka (athletics). The stars will be laid at Star Square at 1A Sportivnaya Square

Serhiy Bubka is an outstanding Ukrainian athlete (pole vault). Olympic champion, ten-time world champion, European champion, the first Ukrainian athlete to receive the highest state award Hero of Ukraine. Honored Master of Sports of Ukraine, Doctor of Science in Physical Education and Sports. Member of the Executive Committee of the International Olympic Committee, First Vice President of the International Association of Athletics Federations (IAAF), President of the National Olympic Committee of Ukraine. The name of Sergiy Bubka is listed in the Guinness Book of Records as the holder of the greatest number of world achievements - in his account 35 world records. It is the first time in the history of pole vaulting that 6 meters has been overcome. And his record of 6 meters 14 centimeters, set in the open air, still remains unconquered by anyone.

Igor Belanov is a famous football player. Winner of the Golden Ball (1986). Vice-Champion of Europe-1988. Cup Winner -1986. Honored Master of Sports of the USSR (1986). He is in the top 100 of the best players in the history of the World Championships according to The Guardian. Winner of the UEFA Cup Cup. The only Soviet player to score three goals in one match of the final stage of the World Cup.

Igor and Zinaida Turchin are a fighting couple who have made handball and fashionable. As part of Kiev's Spartacus and the USSR national team, they conquered all sports peaks of Europe and the world, and received Olympic gold. Zinaida - Ukrainian handball player, Olympic champion of the Montreal and Moscow Olympics, bronze medalist of the Seoul Olympics in the USSR handball team. Igor is a Ukrainian handball coach. Honored coach of the USSR. The most successful coach in handball history. He created the team Spartak (Kiev) - a 20-time USSR champion, 13-time European Champions Cup winner. For his outstanding achievements in sports, Turchin and his team are listed in the Guinness Book of Records.

We look forward to seeing you at the landmark event for Ukraine, which will be held at 1A Sportivnaya Square (near Gulliver Shopping Center) 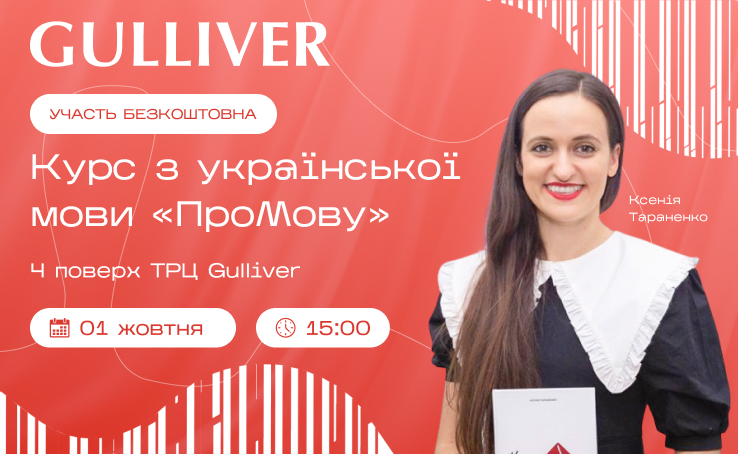 Free lecture of the Ukrainian language 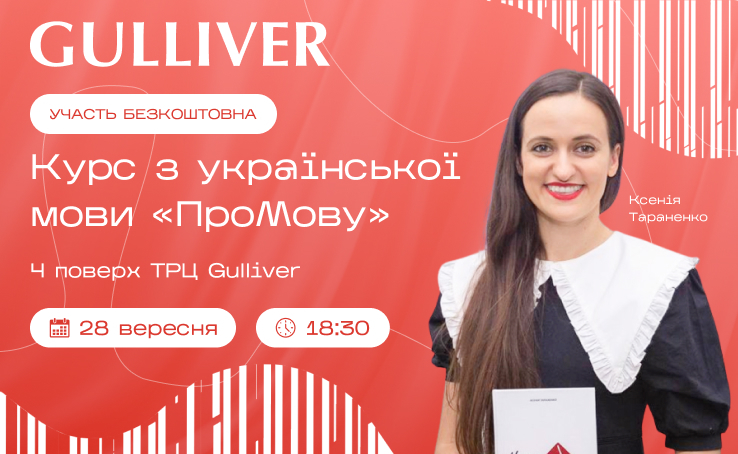 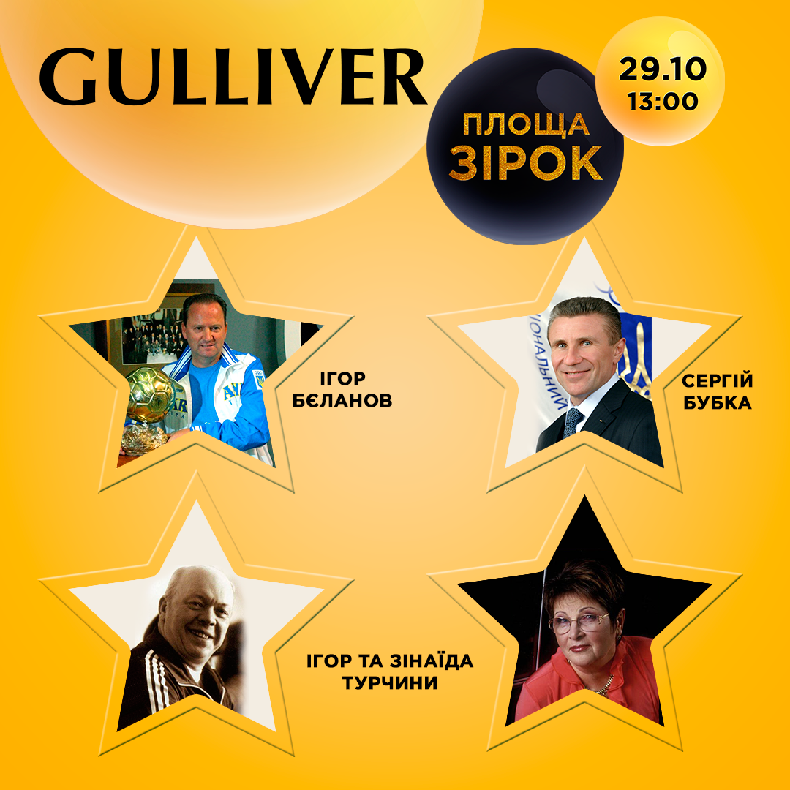