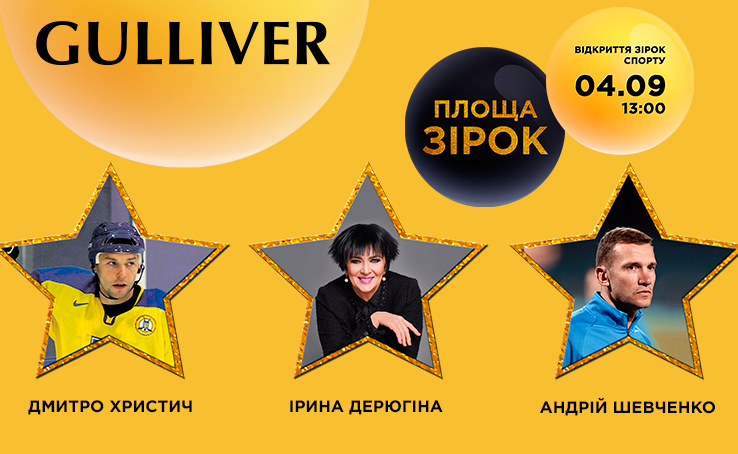 We invite you to open the stars of Ukrainian athletes on September 4, 2019 at 1:00 pm: Irina Deryugina (rhythmic gymnastics), Dmitry Khristich (hockey) and Andrey Shevchenko (football).

Iryna Deryugina - Ukrainian athlete, trainer, judge and functionary, Honored Master of Rhythmic Gymnastics in the individual championship. The only Soviet gymnast who twice was the absolute champion of the world in 1977 and 1979. 4-time winner of one of the most prestigious competitions - the Interbasket Cup. Vice-President of the Rhythmic Gymnastics Federation of Ukraine. The organizer and author of the idea of ​​holding the annual international rhythmic gymnastics tournament "Deryugina Cup" in Kiev

Andriy Shevchenko is the most titled football player in the post-Soviet space, the most productive scorer of European cup tournaments in all seasons. The best scorer in the national team of Ukraine in history. Three times the best scorer of the Champions League, twice - the Italian Championship. The second scorer in the history of Milan. Head coach of the national team of Ukraine.

We will be glad to see you at the landmark event for Ukraine, which will be held at 1 Sportivna Square (near Gulliver Shopping Center) 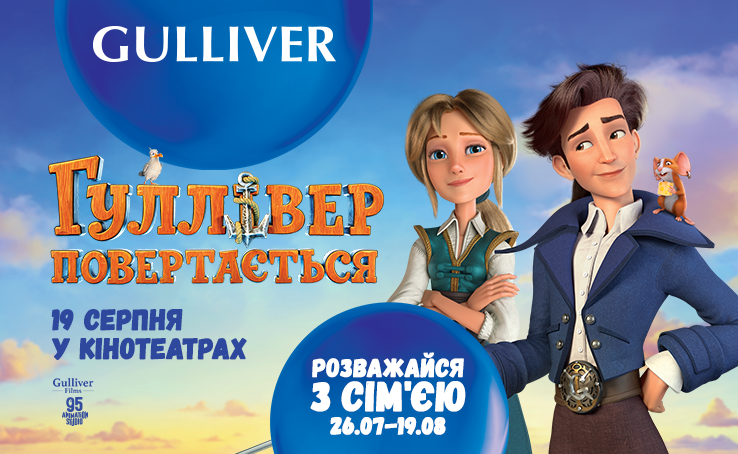 Waiting for Gulliver's return? We are very! 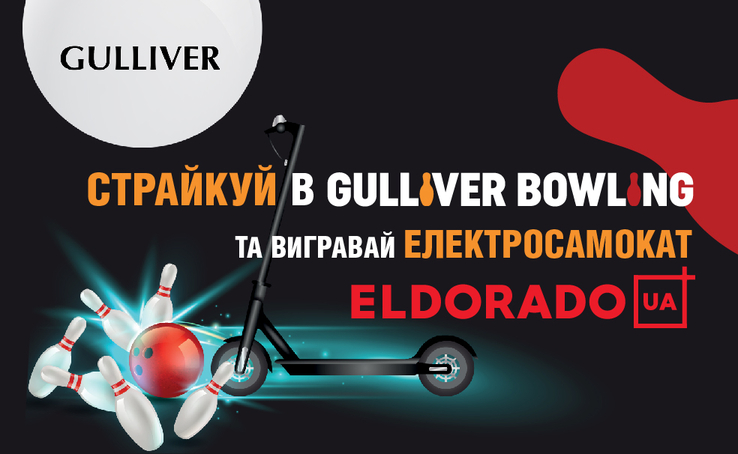 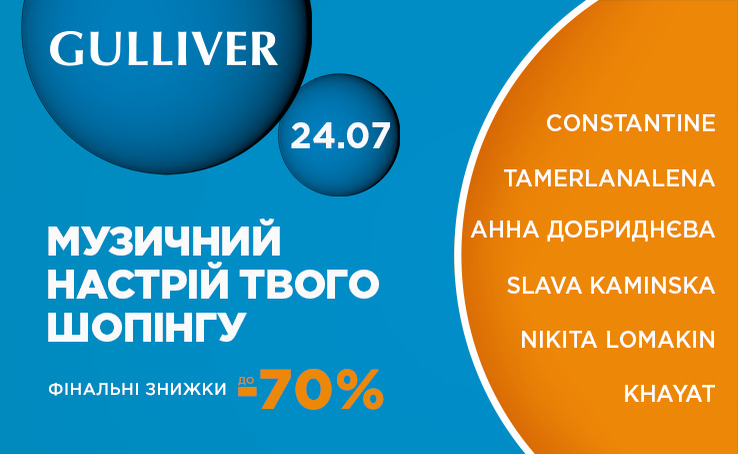