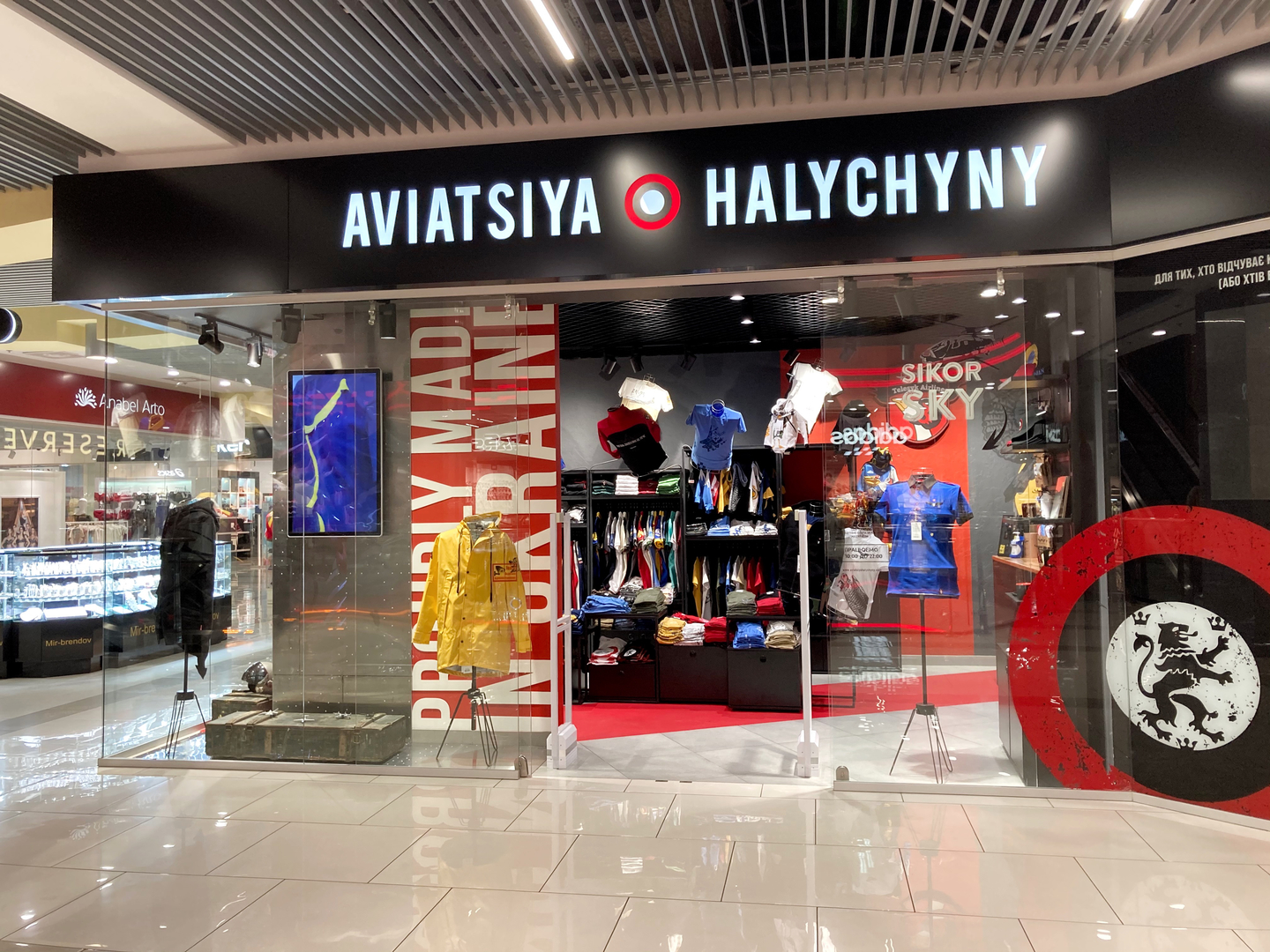 We started to create clothes in 2015 inspired by the new Ukrainian army, especially by our new Air Forces. The army that we once had was restored because of the need to defend our borders and that is why it became our new symbol of freedom.

Our brand “Aviatsiya Halychyny” (transliteration of Galician aviation) appeared by creating a series of polo shirts about Ukrainian Air Forces. It was a successful launch so we developed the product range and marked all our clothes as Proudly made in Ukraine.

We would like to share the new Ukrainian values with all the world! From Ihor Sikorsky to the biggest aircraft “MRIYA” – we have so many inspiring persons and things to speak out about!

Join us! Freedom is always in trend. 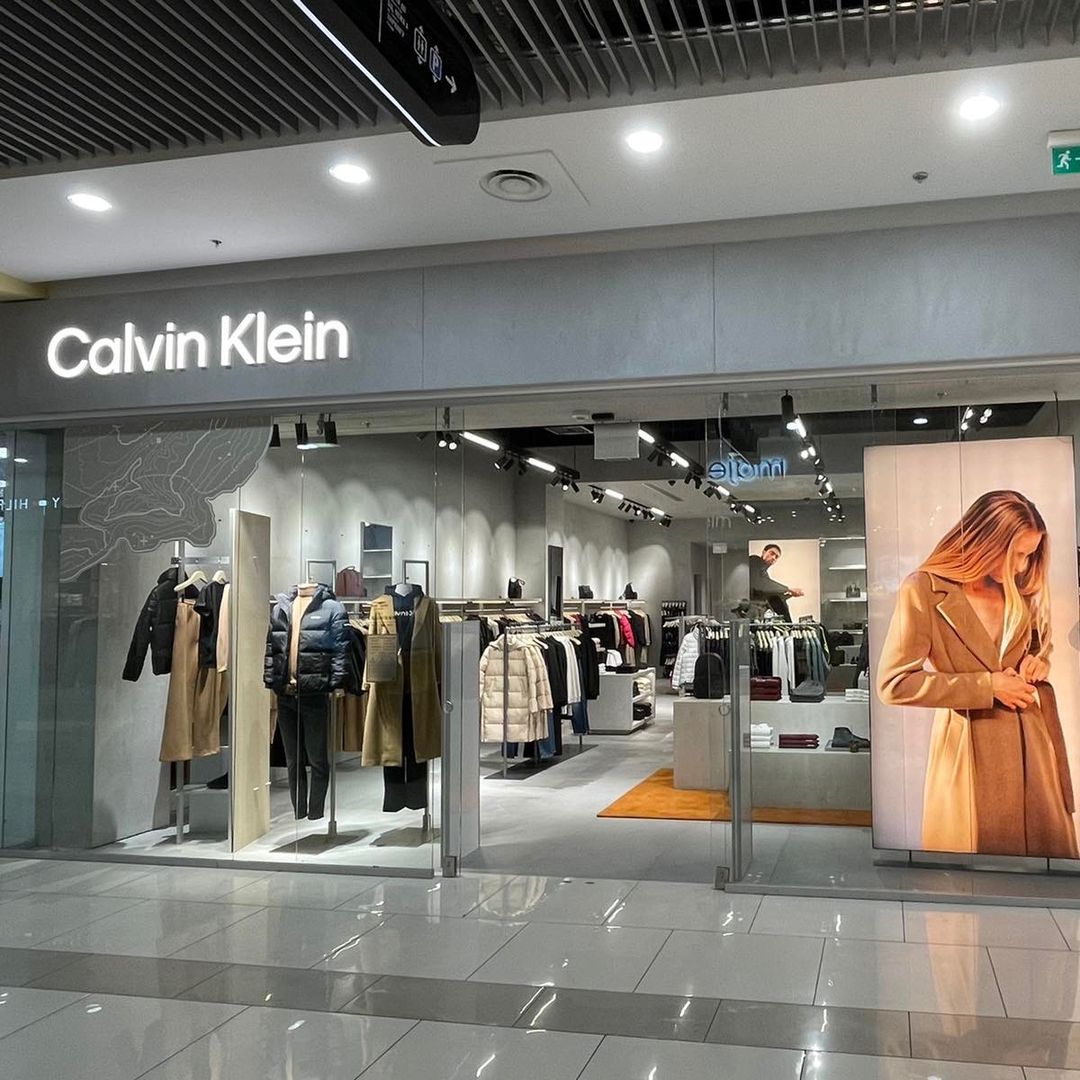 The progressiveness and aesthetics of minimalism are the hallmarks of the Calvin Klein brand, which has been one of the most sought-after brands in the global fashion industry for four decades. 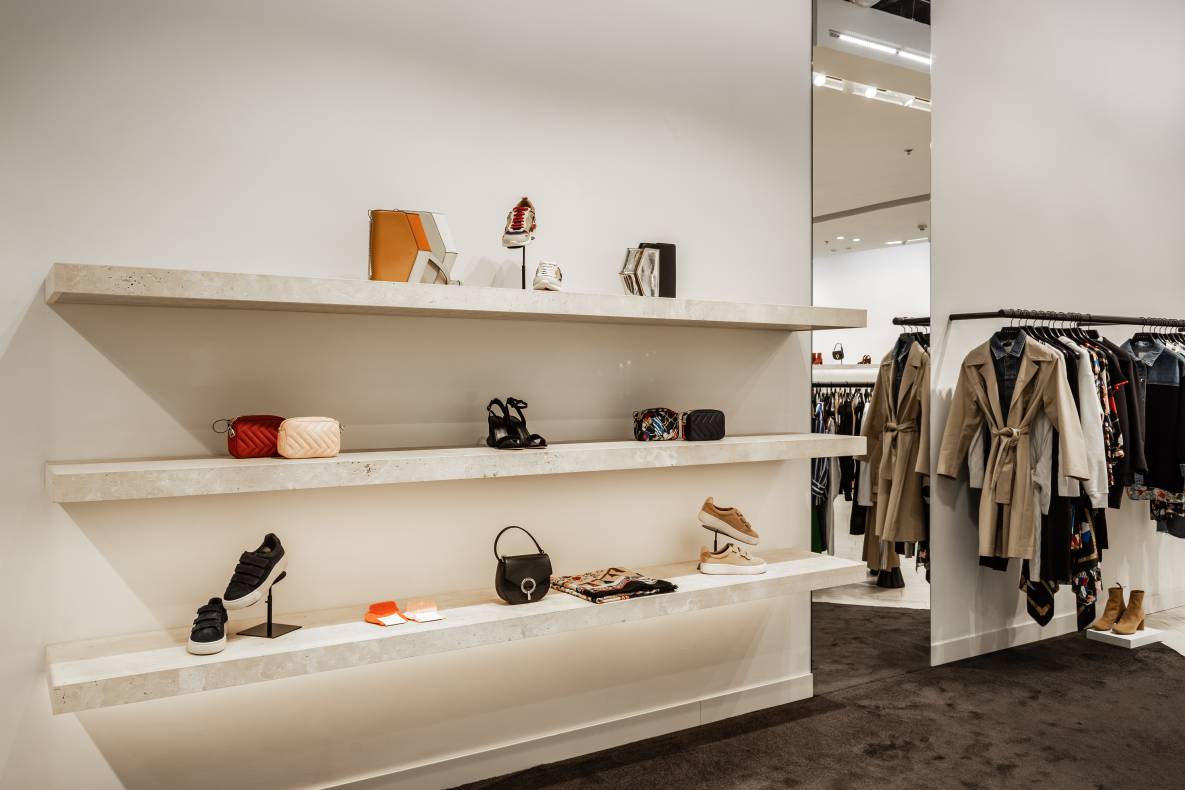 Sandro is a famous French brand, which is one of the best representatives of the affordable luxury segment in Europe. 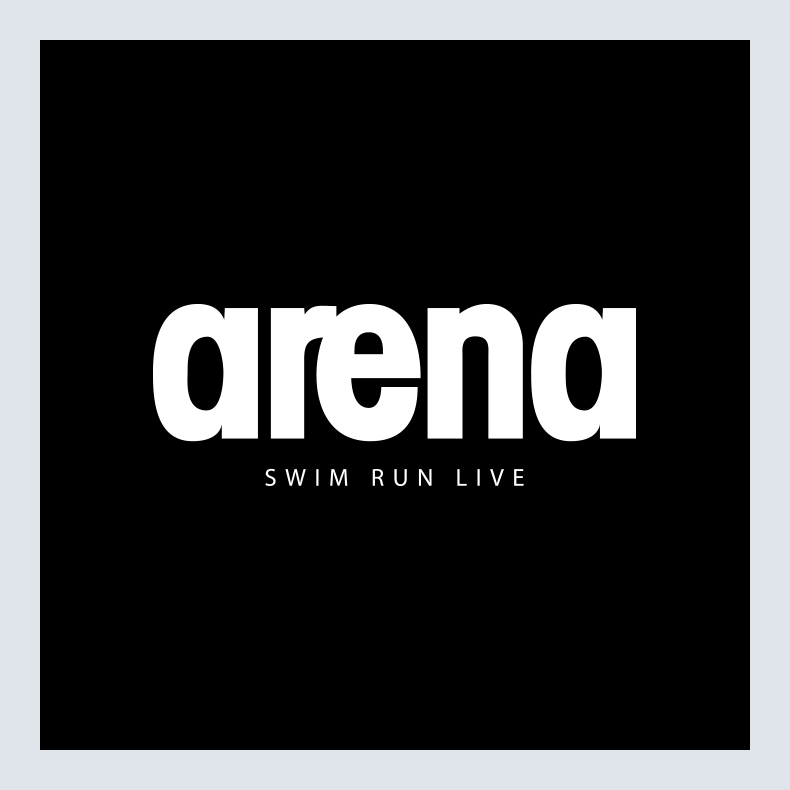 Arena Swim Run Live is the network of multibrand stores. The concept of Arena SRL is based on three main sport activities: swimming, running and active lifestyle.