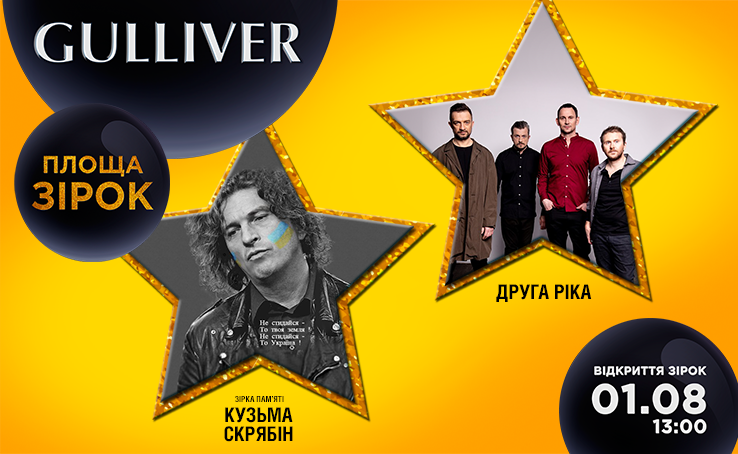 On August 1, two special stars appeared in the Square of Stars, which is a symbol of recognition, support and popularization of national culture, art and sports in honor of the Ukrainian band Druha Rika and stars of memory of the composer, poet, singer, writer, TV presenter , producer, actor and vocalist of the Scriabin group - Kuzma Scriabin.

The music stars of this day appeared through several stages. The first is the recommendations of the expert committee, which includes music representatives from Gulliver, the Music BOX channel, the NGO Joint Victory, the Ministry of Youth and Sports, the Tourism and Promotion Directorate of the KSCA. The second is the presence of these candidates awards and recognition in the professional field, the presence in the media space and in the ratings of popularity. Also, the public and visitors of the mall are interviewed once a year, and based on the results, the commission draws up a final list of stars. Svetlana Babiychuk - Kuzma Skryabin's wife, and founder of Kuzma Skryabin Foundation, Druha Rika Group, Skryabin Group, Vladimir Bebeshko - Ukrainian sound director and music producer, Ruslana Lyzhychko - Ukrainian singer producer, Janina Sokolova - actress of theater and cinema, TV presenter, Zhenya Galich - frontman O.Torvald.

At the opening, Valery Kharchyshyn, the frontman of "Druha Rika" noted: “For our group it is an honor to have a name star on the" Star Square "in Kiev, because this is the city where" Druha Rika "played its first big concerts. Our hits were created here and many clips were filmed. Probably the most important thing in life for each of us happened in Kiev. I will be pleased if at least from passers-by or guests of the city, who may not yet be familiar with the art of "The Second River", will discover our music through this star.”

“The project motivates contemporary leaders of culture, music, art and sports to stay on track and to promote the country in the world. The Star Square project aims to become a well-known and beloved tourist route, as it educates a new generation, reminding them of famous Ukrainians and motivating teenagers to pursue their goal, their success,”- said Tatiana Atadzhanova, PR Director of Gulliver.

Star Square is an all-Ukrainian social project aimed at supporting and promoting national culture, art and sports. In the city center, stars of prominent Ukrainians, people who achieved the best results in their work in three categories are lit up: THEATER / MOVIE, MUSIC, SPORTS. Commemorative signs located along L.Ukrainka Street, Esplanade and Sport Square. They are made of brass size 30 by 60 cm, have a pointer to the contribution of the winner (cinema, music, sports) and a QR code that leads to the project page and tells about the achievements of the winner. Now Kiev residents and visitors can come, see and take pictures with the names of "stars" of people they consider famous in Ukraine, namely: Vladimir Goryansky, Ado Rogovtseva, SKAY and TNMK, Nina Matvienko, memory star Bohdan Stupchen and Maria Primaсhenko , Victor Postol, Olga Lyashchuk, Alexander Abramenko, Olga Harlan, Darya Bilodid, Oleg Blokhin, Elena Podgrushna, memory star Valery Lobanovsky, Rimma Zubina, Akhtem Seitablaev, MONATIK. Star Square aims to be a pride and a reminder for every Ukrainian of the great achievements of our countrymen, to stimulate the development of the city and the nation as a whole, to become a cultural heritage for future generations. Become a public attraction. 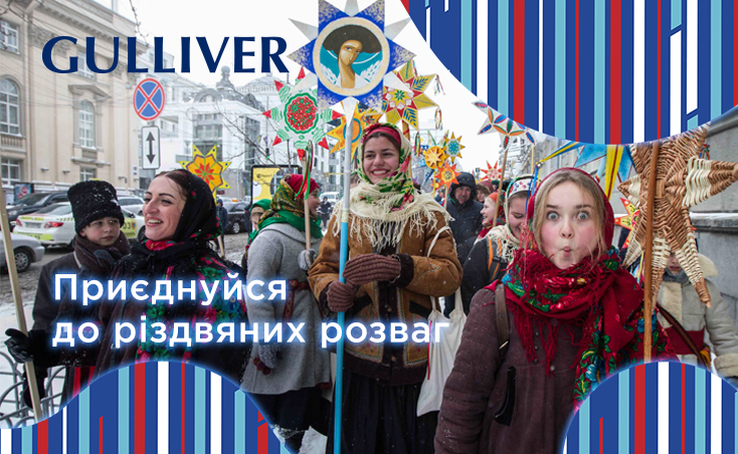 Ready for the next dose of entertainment? 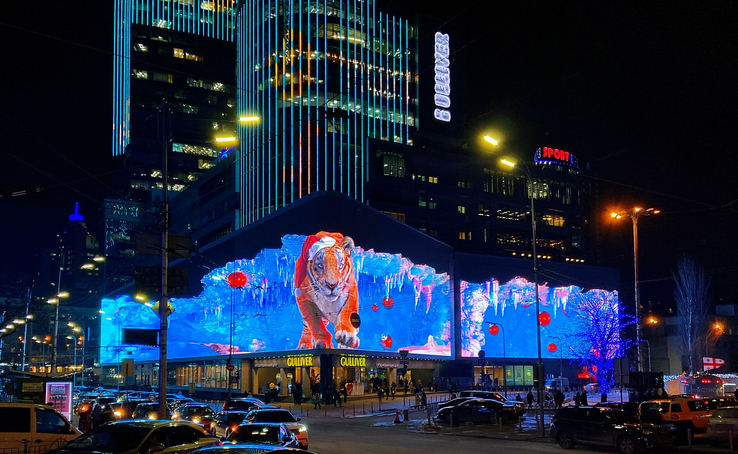 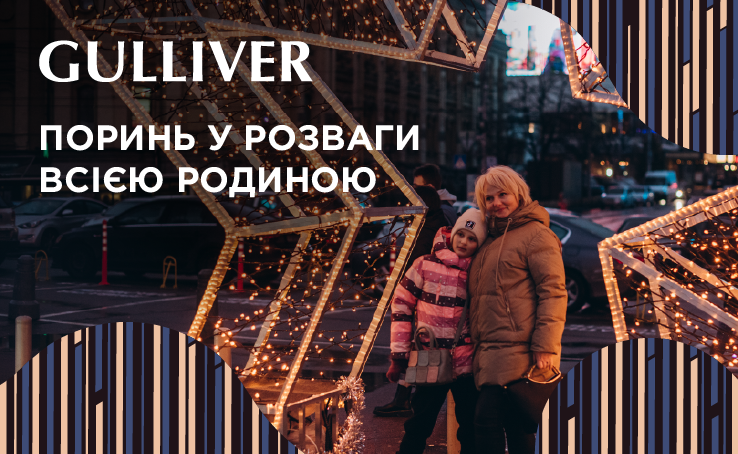 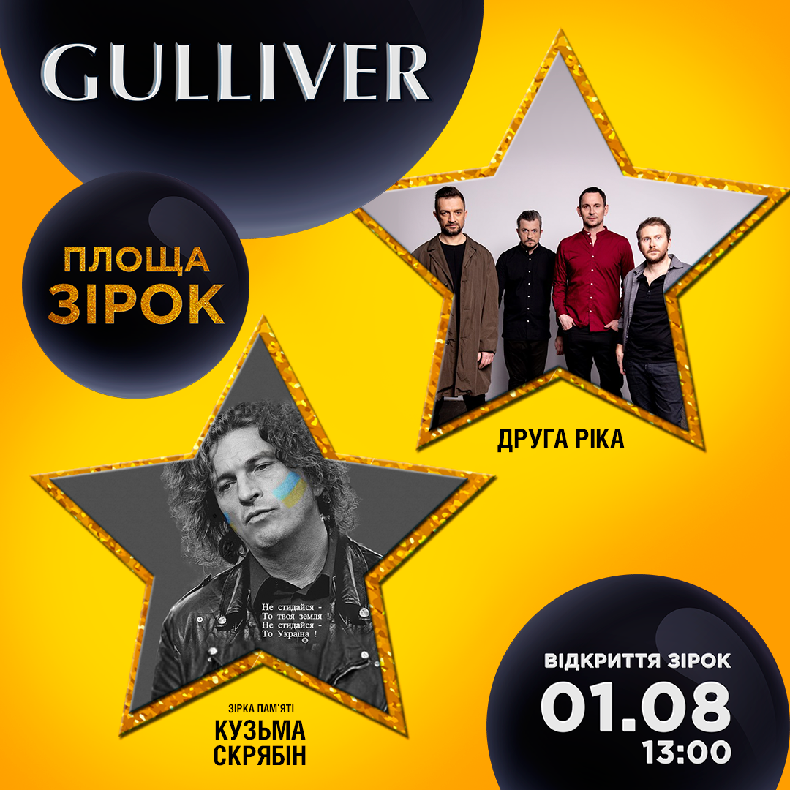