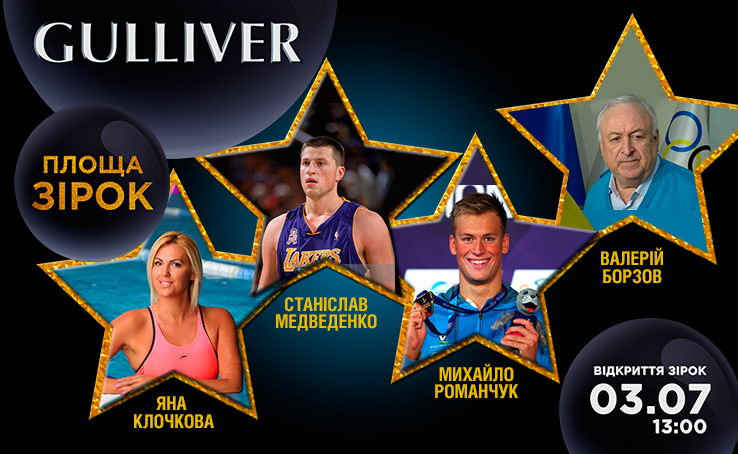 The opening of the stars of Ukrainian athletes

The laying of stars will take place on the "Square of stars" at the address pl.Sportivnaya, 1A

At the opening will be present:

Yana Klochkova - Ukrainian swimmer, a four-time olympic champion, a Ukrainian sportswoman in the history of the Olympic Games

Mikhail Romanchuk - Ukrainian swimmer in the discipline of free-style swimming. Champion of Europe and the World (2018), winner of the World Championship

"Square of the Stars" is a project aimed at supporting and popularizing national culture, art and sports. In the center of the city "light" stars of prominent Ukrainians, people who have achieved the best results in their work. Today, on the "Square of the Stars", names of 22 prominent Ukrainians have been nicknamed, among them: Bogdan Stupka, Nina Matvienko, Volodymyr Goryansky, Maria Pryimachenko, Viktor Podol, Oksana Bilozir, TNMK, SKAY, Ada Rogovtseva, Olga Lyashchuk, Mikhail Zaev , Svetlana Trifonova, Alexander Abramenko, Olga Harlan, Daria Bilodid, Olya Polyakova, MONATIK, Akhtem Seitlabayev, Rimma Zyubina and others.

We will be glad to see you on a landmark event for Ukraine, which will take place at the address: Plos.Sportivna, 1a (near the Gulliver shopping center)

And to the address: t.atadzhanova@gullivercenter.com 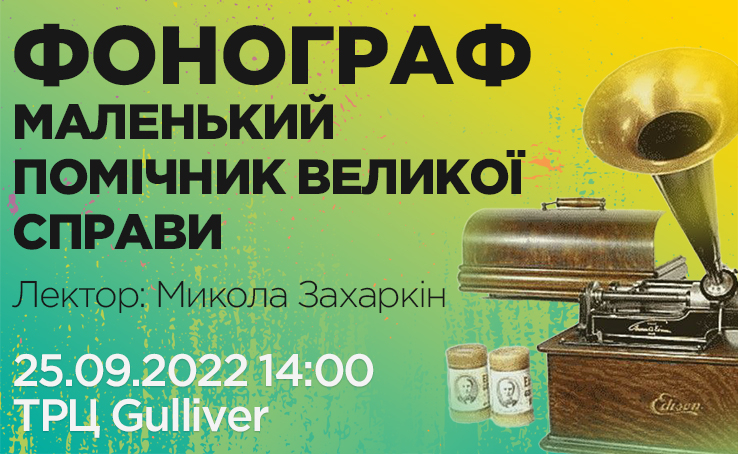 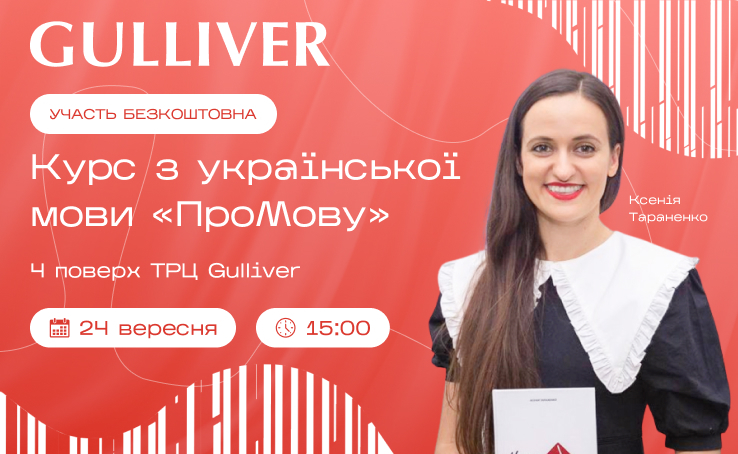 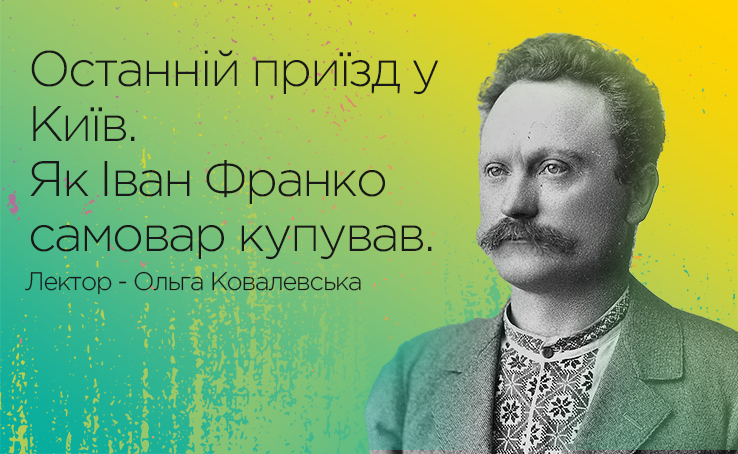 Lecture: "The last arrival in Kyiv. How Ivan Franko bought a samovar" More 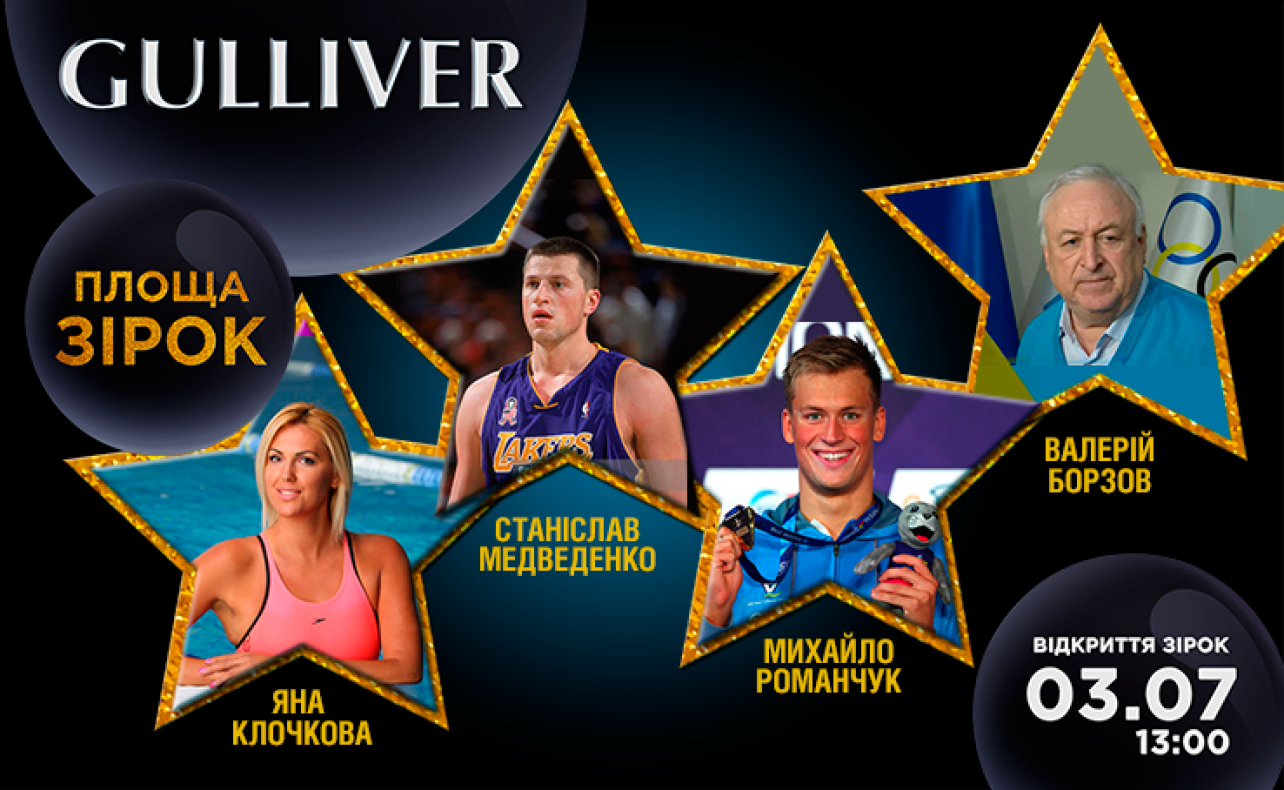