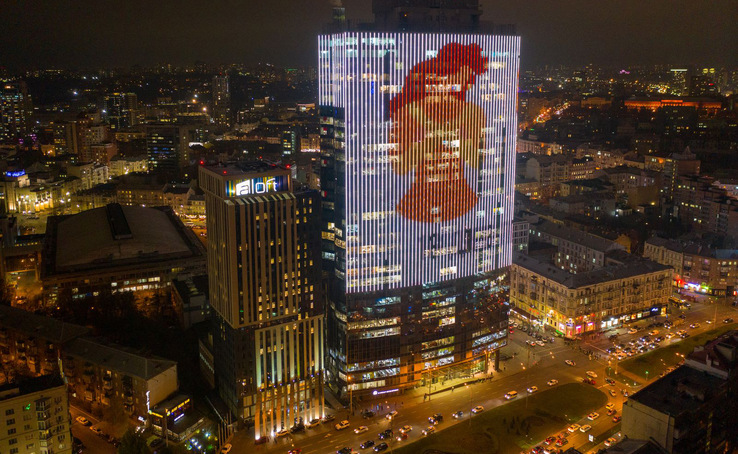 Gulliver Mall is highlighted in orange. Kyiv supported 16 days of activism against violence

Orange represents a brighter future, free from violence against women and girls, as the only symbol of the 16 Days of Activism Against Gender-Based Violence campaign around the world. Gulliver Mall will be illuminated from November 25 to December 10. The facade of the shopping center is the largest in Ukraine and Europe and always serves as the main poster of Kyiv, informing people about important events in the city and the country. During this period, in many countries, famous buildings and architectural monuments are also highlighted as a sign of solidarity against violence.

Ukraine also joined the campaign: the UN in Ukraine and the Wild Theater presented an interactive digital play "New Scars". The online performance collected real stories of Ukrainian women about their physical and mental wounds caused by violence. The viewer chooses the plot, can change the course of the story and influence the actions of the actresses, living the events many times with different endings.

In addition to the play in a play format, the project against violence against women and girls "New Scars" presented the premiere of the play on the stage of the Kiev Dovzhenko Center, it can be viewed on the UN YouTube channel in Ukraine.

In support of the anti-violence movement, we encourage everyone to share anti-violence stories on social media, choose an orange item of clothing, makeup, or accessories for photos and videos, and tag their voices with the hashtag #16днів #новішрами #шрами and the @un_ukraine tag.

Why is this important?

In Ukraine and around the world, gender-based violence is a widespread and systematic phenomenon, which became even more striking during the COVID-19 pandemic. Almost half (49%) of women in Ukraine say they have experienced sexual harassment. Women make up 86% of rape victims and 78% of victims of domestic violence. Under quarantine, the number of calls to the National Hotline for the Prevention of Domestic Violence has doubled.

The play contains insults, scenes of violence and smoking and is intended for an audience of 14+. 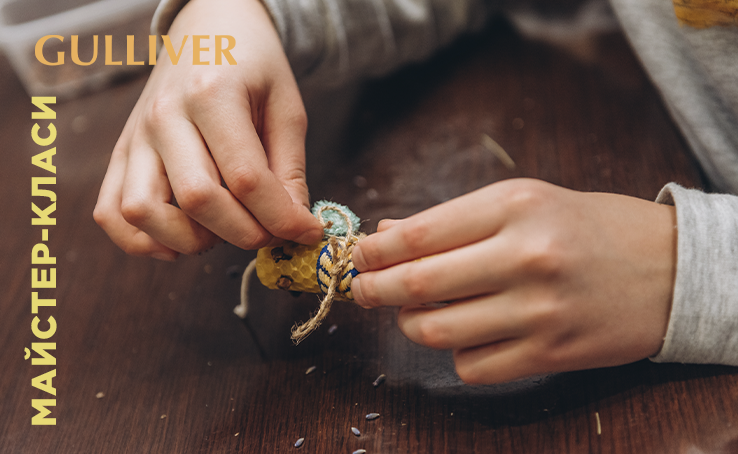 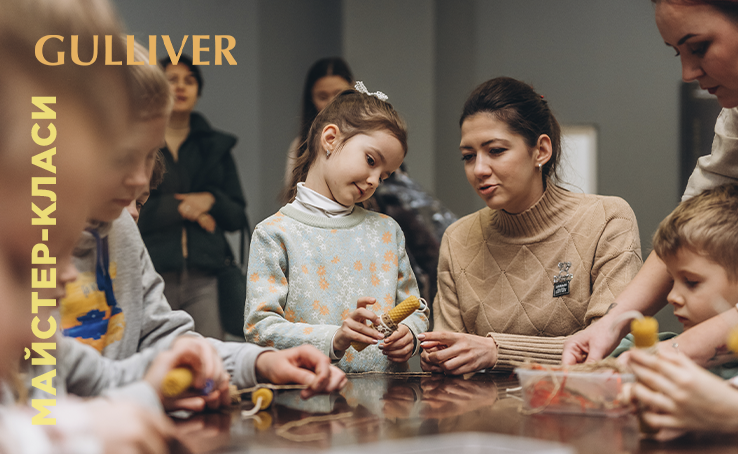 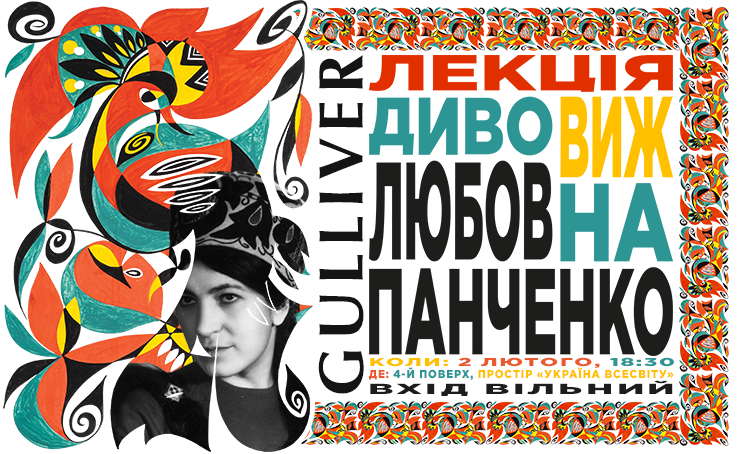 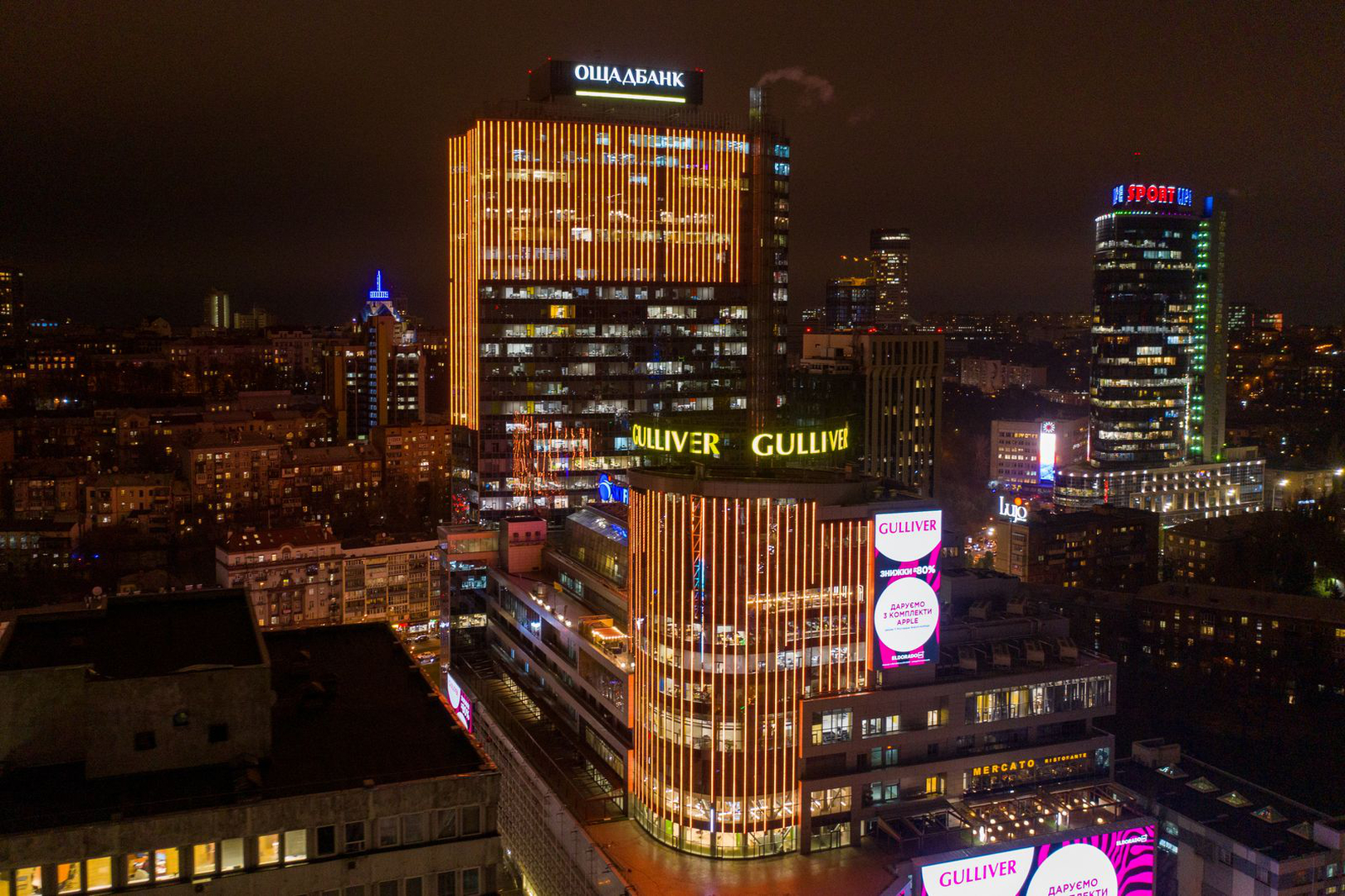