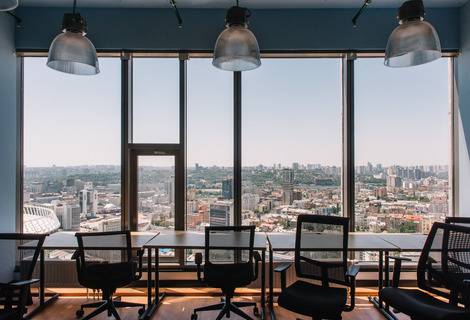 Bed caps and rock scene. The Creative States Network has opened a location in Gulliver

08.07.19 On the 29th floor of the Gulliver BC, the second business space of the Creative States Network was launched in Kyiv.

The location opened on the 29th floor of the Tower A in BC Gulliver. The area of ​​the business space is 1800 square meters, offices, hot desks and lounge area accommodate 300 workplaces. More than 70% of them are already occupied - sales started in April. In addition, the Creative State of Gulliver has skype and miting-rum (Hawaiian, Malibu, Garage, Santa Monica), a kitchen with an island for culinary shows and its own chef, sleeping cups with air conditioning, music and lighting, a terrace with a view of Kiev, and even a rock scene. Interior details create an atmosphere of creativity, moving to Los Angeles 1980s.

The "smart" Google columns are installed in the meeting rooms. There are also two EdPro interactive panels in the space, one of which is 86 inches (the first in the Creative State Lounge Senator): they will conduct telethos between the locations.

"The design of this location is made in the style of legendary rock clubs: lots of light, colors, tones, bold decisions and musical decor. Colors - all the shades of blue: from turquoise to dark Cyprus, from the supermodel Ripple to the rich color of Hawaiian corals. In the kitchen - skyscrapers on the ceiling, above the bar rack - a huge chandelier fuselage, on the stage - the guitar Gibson Les Paul. Summer, rock, ocean, los angeles Creative State of Gulliver is a human vision of the future that came back in the 80's to change the course of events. This is the Back to the Future cocktail and the Rocky Ages Broadway musical, "says Ilya Kenigstein, CEO of the Creative States Business Space Network.

The space was built in a few months, like the previous, which is located in BC "Senator" on the street. Moscow in Kiev. The contractor at the construction of the second location was the company Denza Construction.

Now all the offices and hot desks in the first Creative States sold out. Both sites amount to 80 offices per 700 jobs.

Creative States provides office solutions and infrastructure for small and medium-sized companies, following the philosophy of creative business spaces where to work comfortably and communicate. The cost of bundled solutions is $ 350 per month for hot desk (with roaming to the first location) and $ 480-500 for a workplace in a separate office (for 1-25 people).

In addition, residents are offered business services: legal support, business administration, HR and recruiting, concierge service and equipment purchases.
The Creative States community is growing and developing thanks to the ongoing networking and holding of events for residents.

"We are gathering energetic and productive people, giving them the opportunity not only to work side by side, complementing each other, but also learn, entertain, develop their own projects and live. Create new values. We build and launch "quantum islands", the main thing in which - the atmosphere of positive creative energy. Our residents (their hundreds) feel it literally from the first day, "says Kenigstein.

Among the goals of the team is the launch of at least one location in Kyiv by the end of 2019, as well as expansion to Europe. The project plans to go beyond Ukraine.

Creative States is a fast-growing business space network that provides office solutions for small and medium-sized businesses. The project was launched in the spring of 2019. Now Creative States have two locations - BC Gulliver and BC "Senator". Each of them was built in 60 days. Total capacity of spaces - 80 offices for 700 jobs. 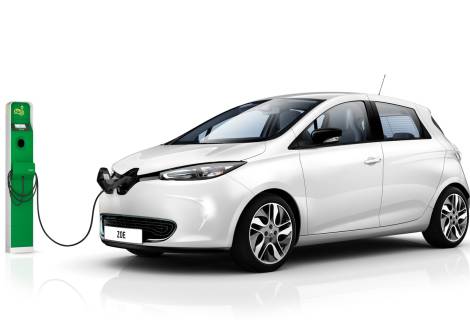 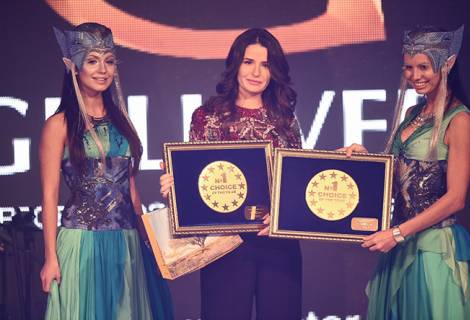 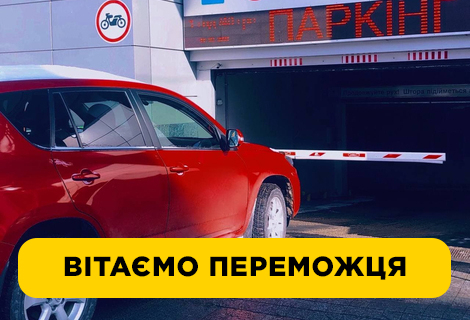 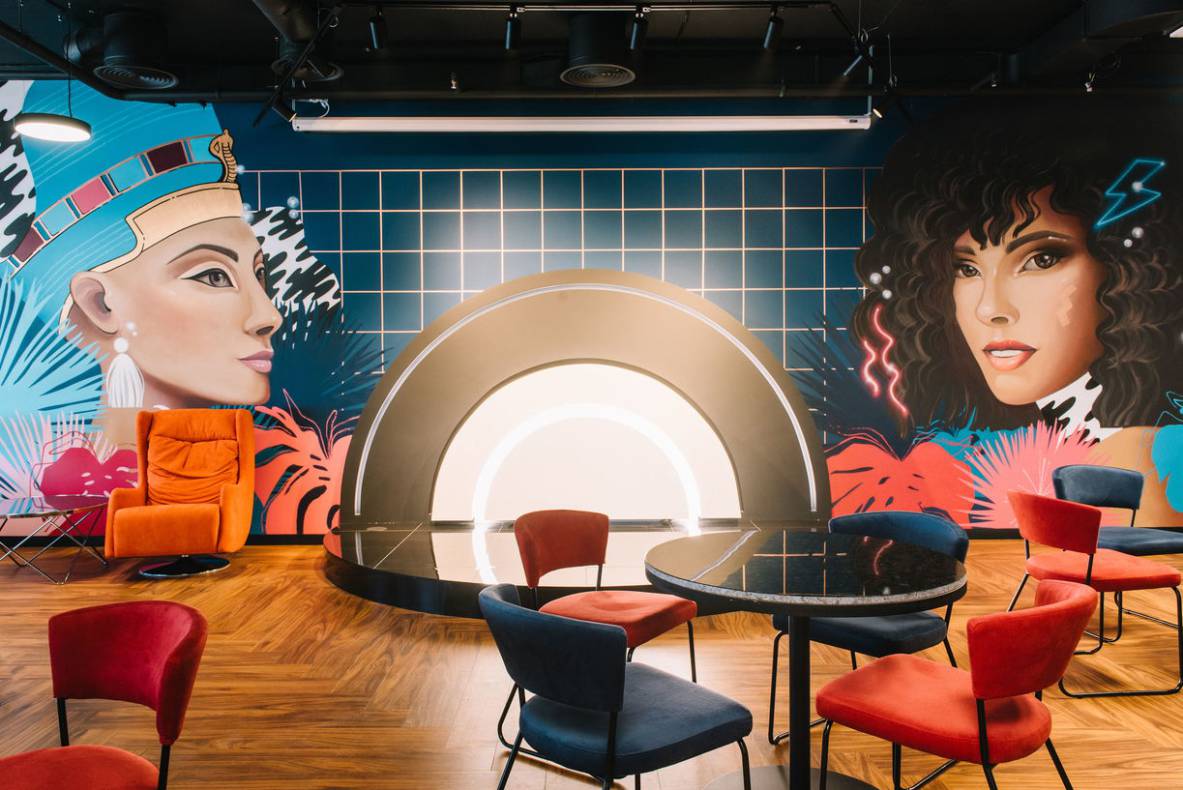 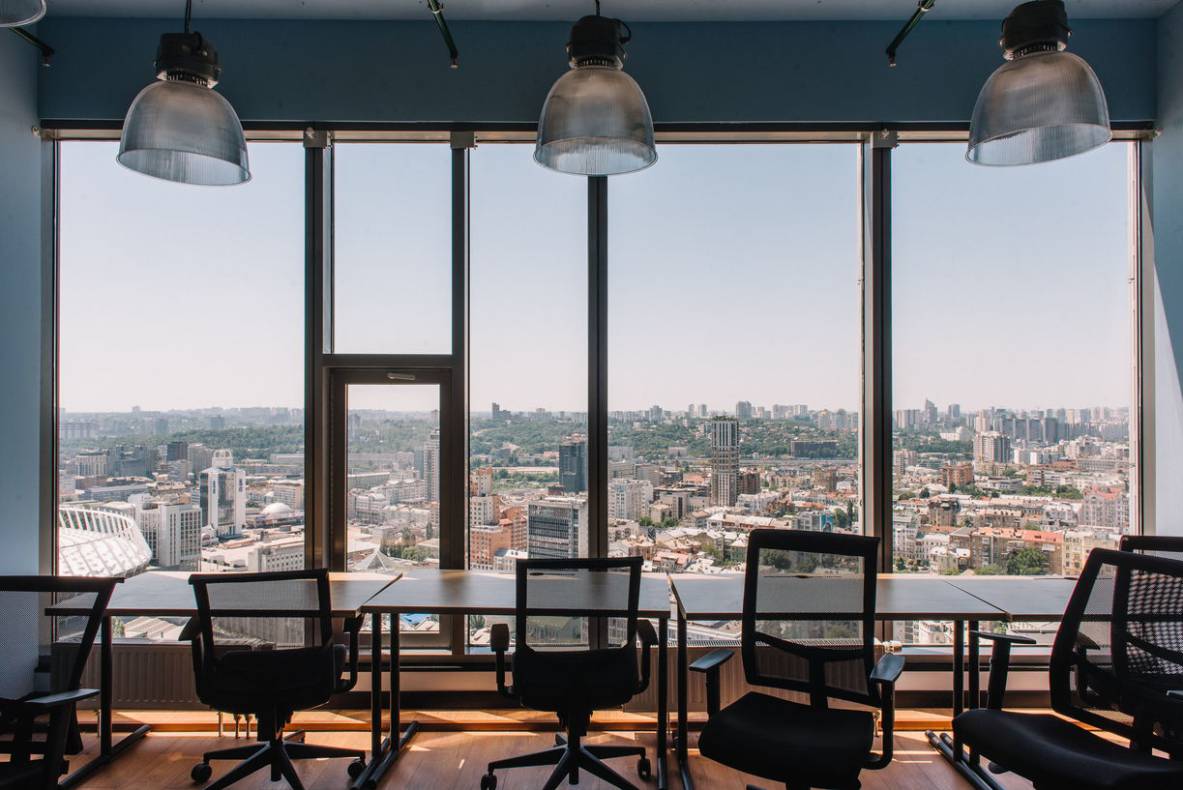 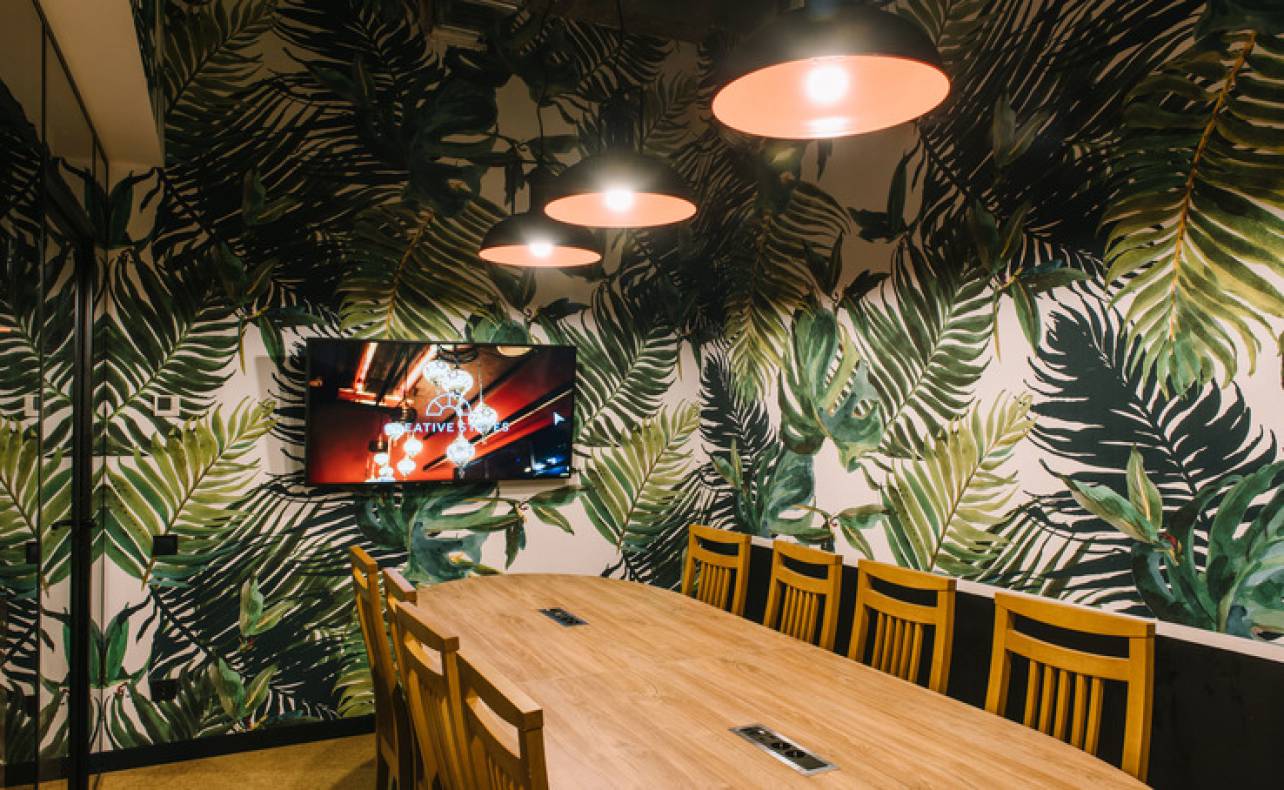 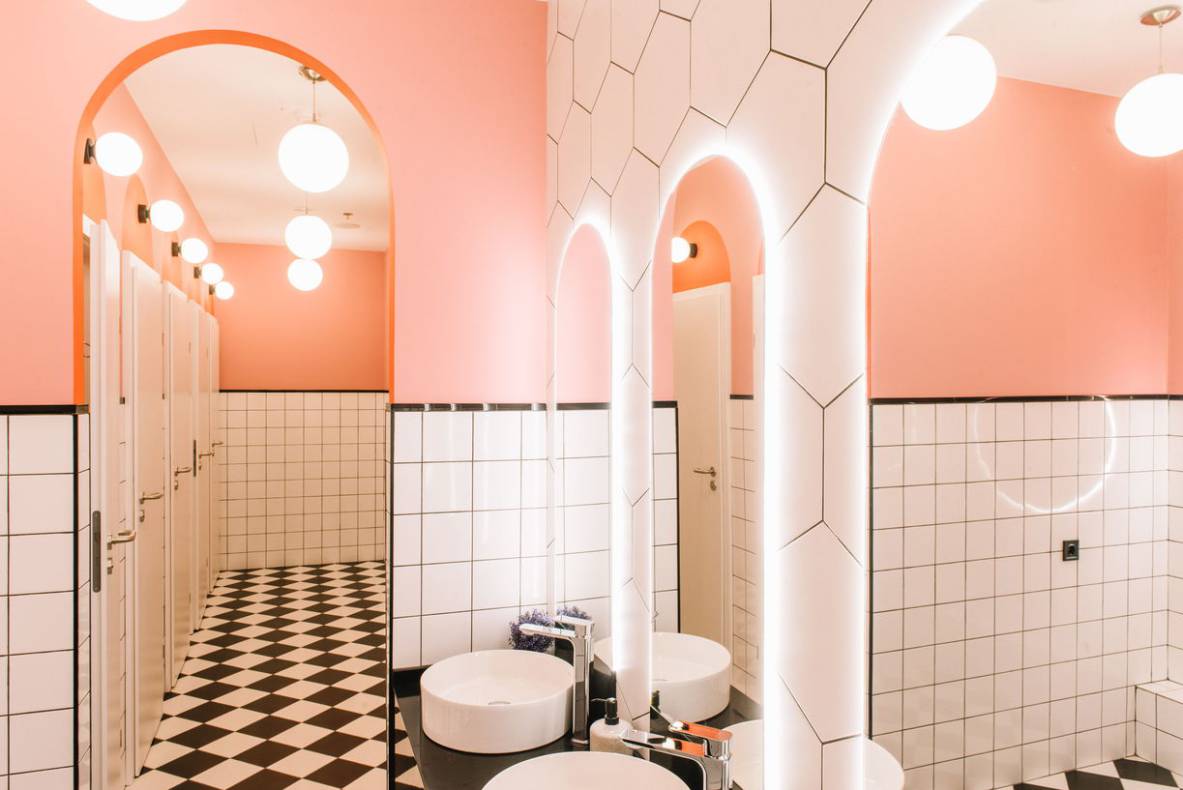